Founded in the hustle and bustle of 1990’s Hong Kong, Royale International are a global courier company, specialising in the industry’s most impossible jobs. They take the packages that others can’t and as a result are known as the fastest, most reliable and safest pair of hands in the industry.

Boasting a client list of world leading brands, Royale are the new kids on the block. The rock stars of the courier industry, and the most dynamic and exciting brand amongst their peers. 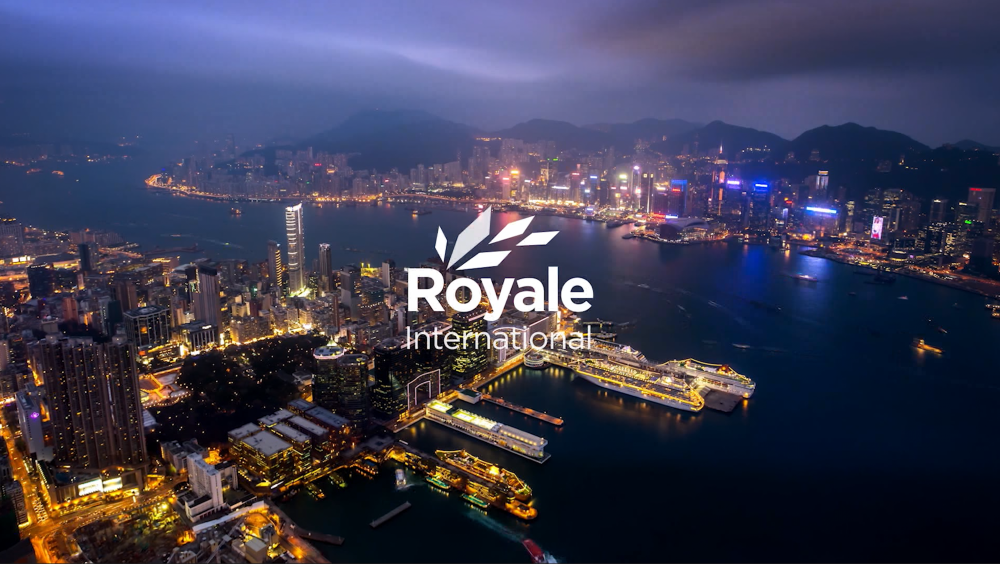 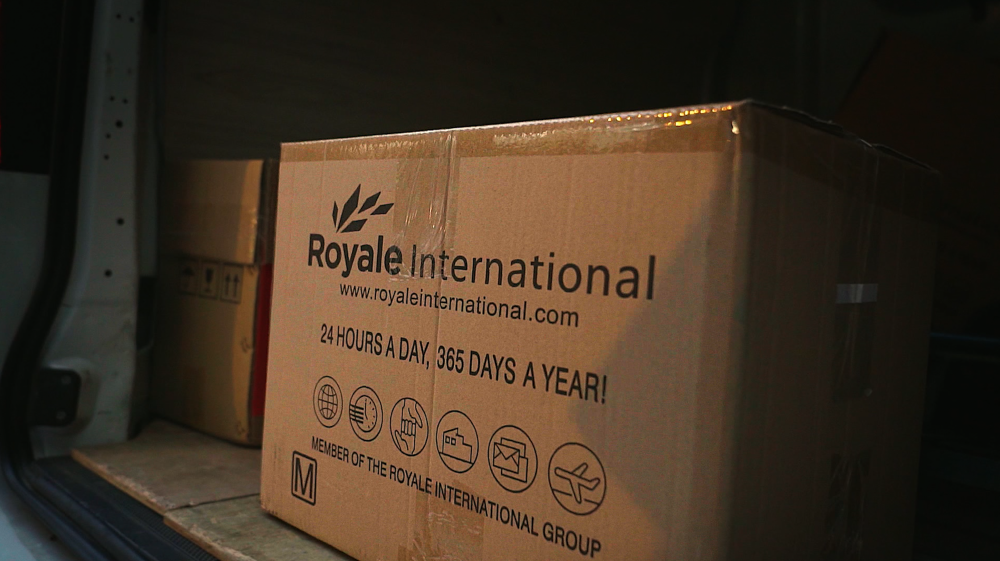 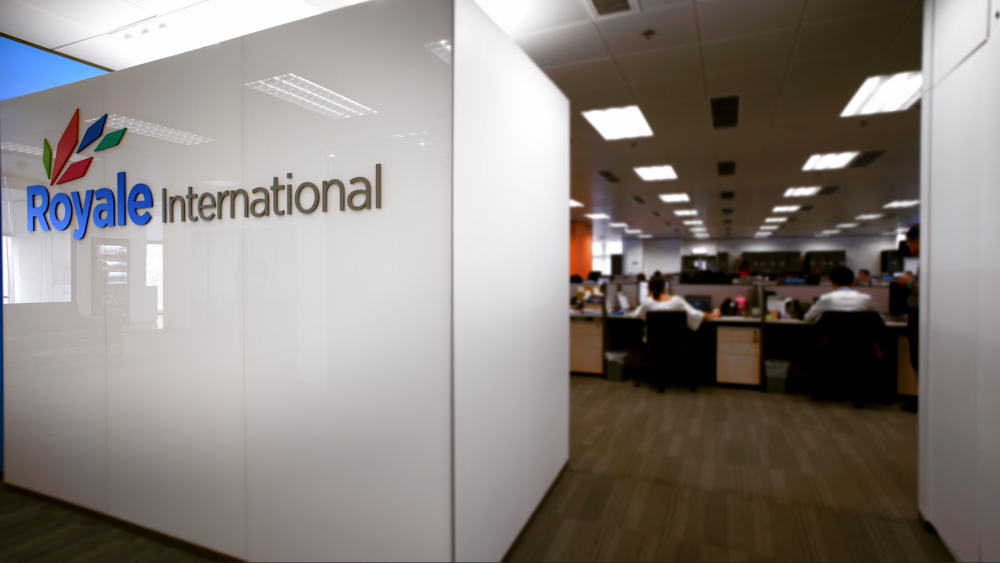 Working alongside communications agency Write the Talk and motion graphic studio Moving, I directed a short film that told Royale’s story, celebrating their history on their 25th anniversary.

Within the project I wrote the script, developed the creative approach, collaborated closely with the animation team and directed the Hong Kong crew.

To best capture the personality of a truly global brand, we sent iPhone compatible Sennheiser lapel mics across the world, addressed to key stakeholders from Royale’s past. Here we were able to interview members of staff over the phone, wirelessly weaving their voice into the film’s wider narrative, ensuring nobody was left behind in the telling of Royale’s unique story.

I started off on this project completely out of my comfort zone and quite nervous about the results, but I’ve been really impressed with what you’ve created and the way you have worked. You're clearly a talent! 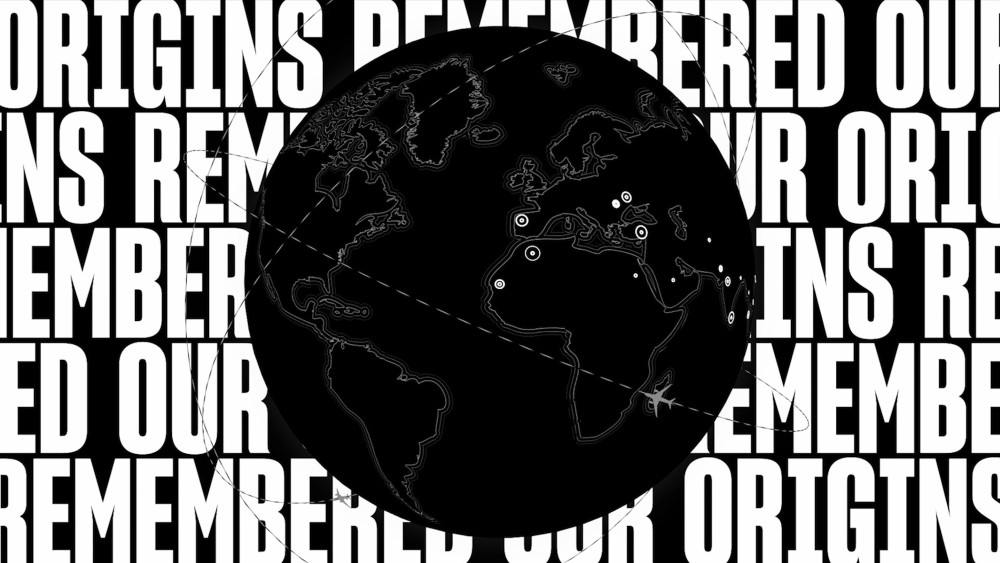 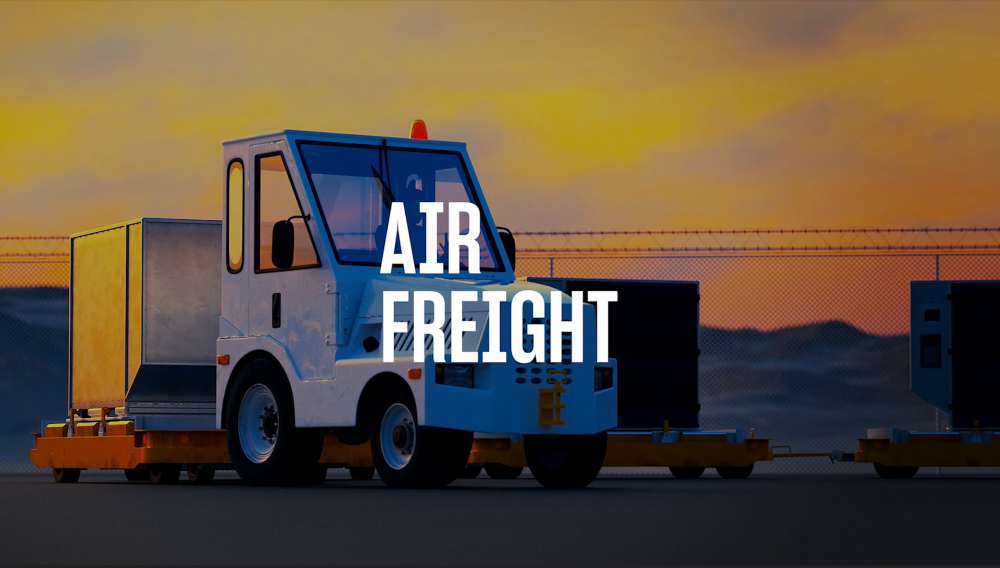 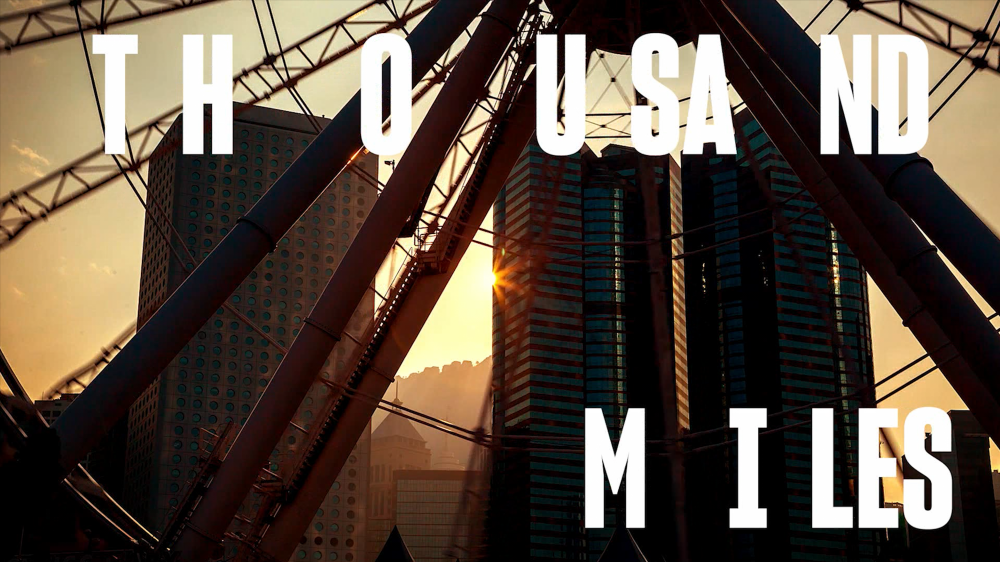 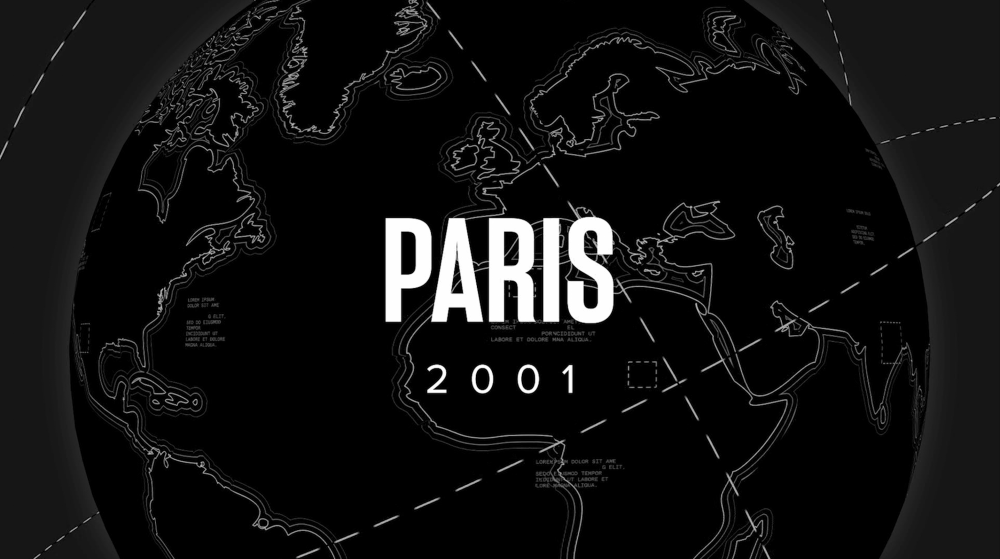 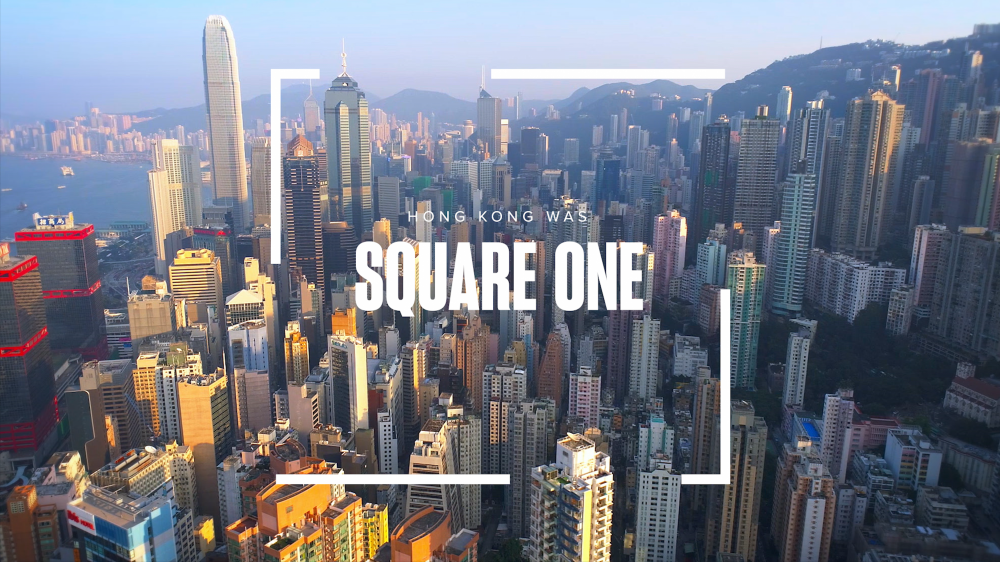 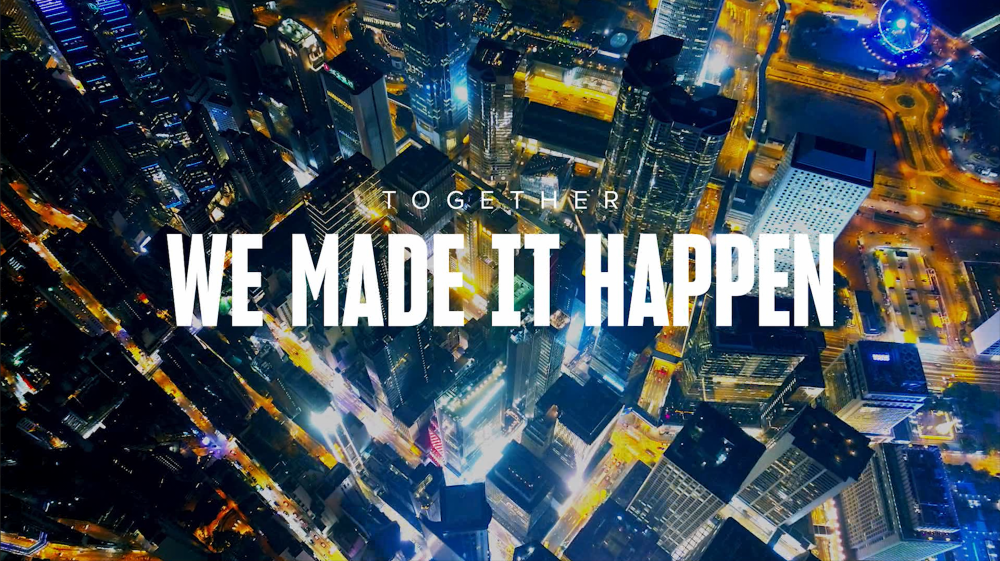 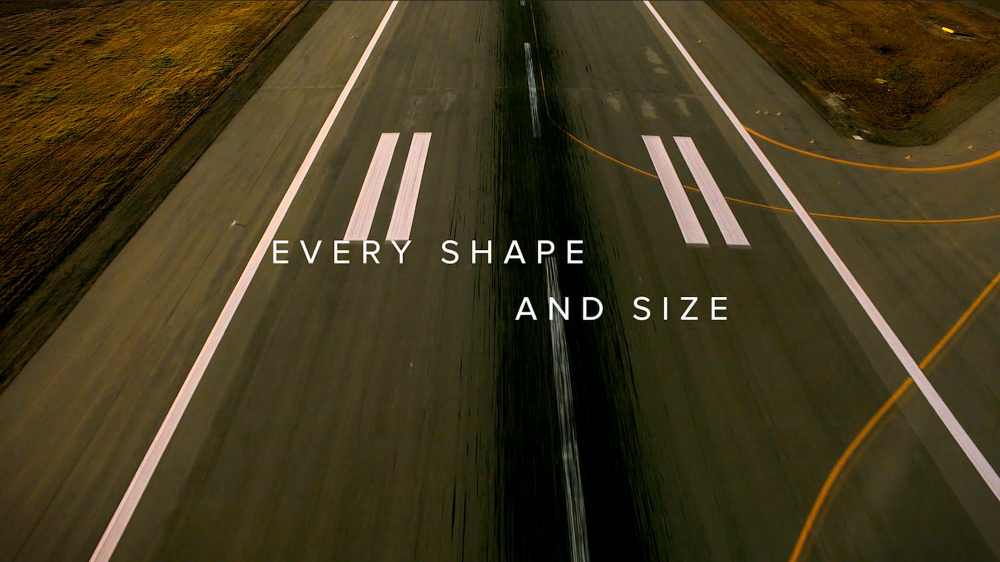 It looks great! I’m now waiting for the phone to ring with a deluge of acting opportunities! 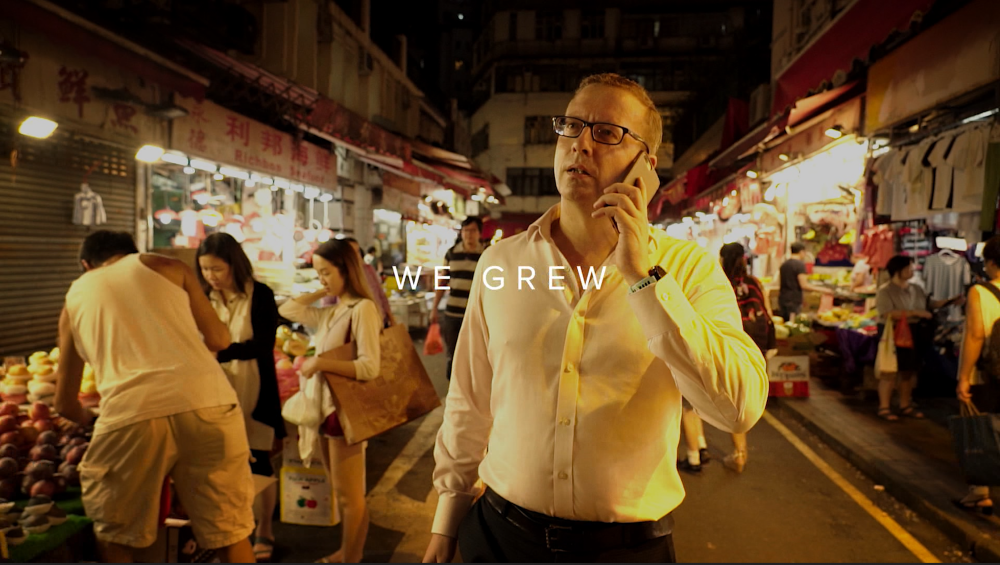 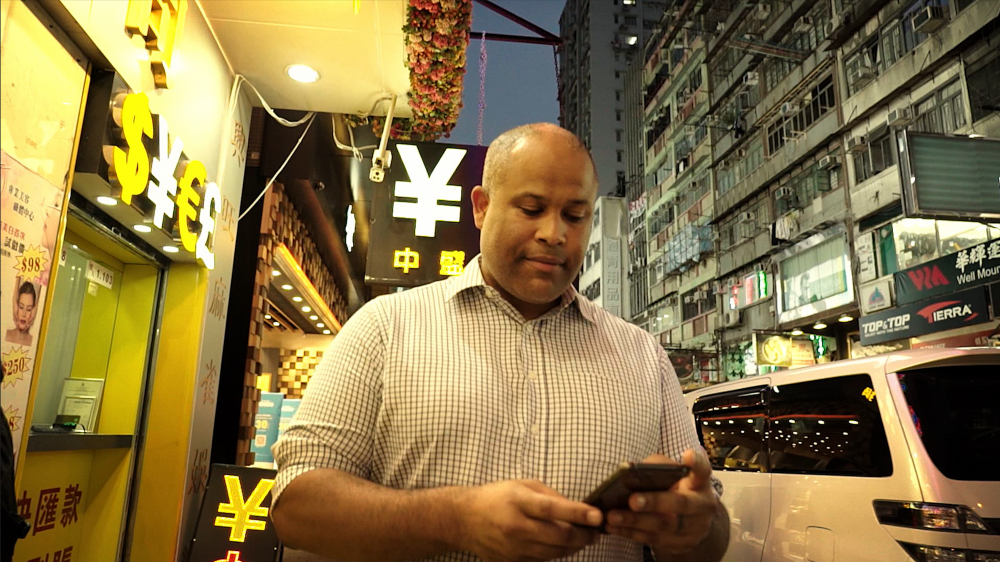 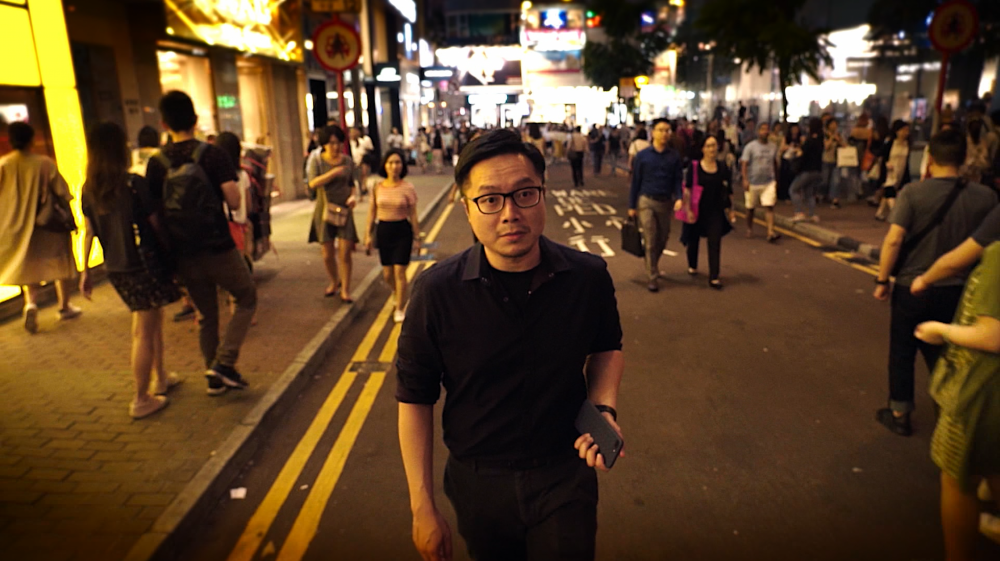 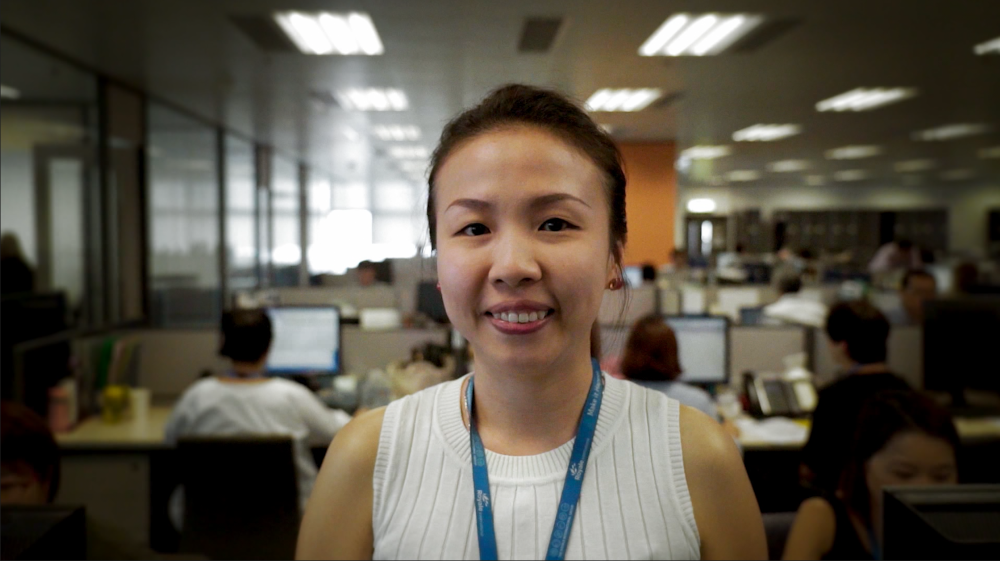 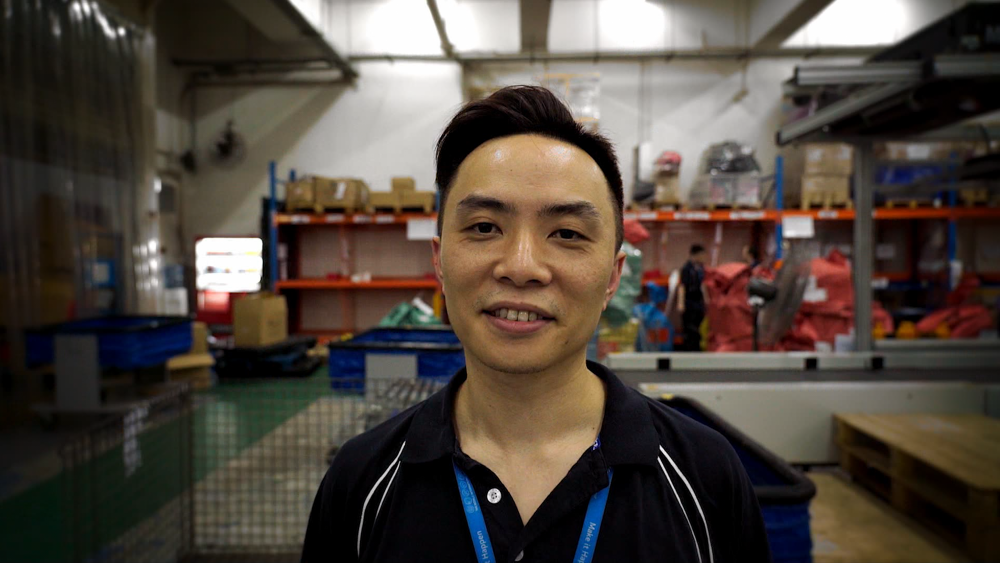 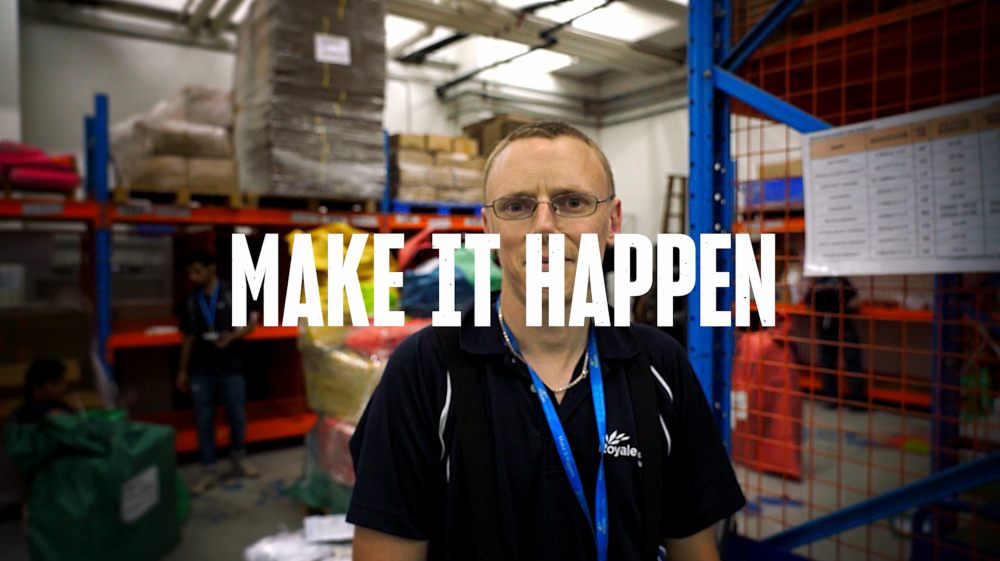 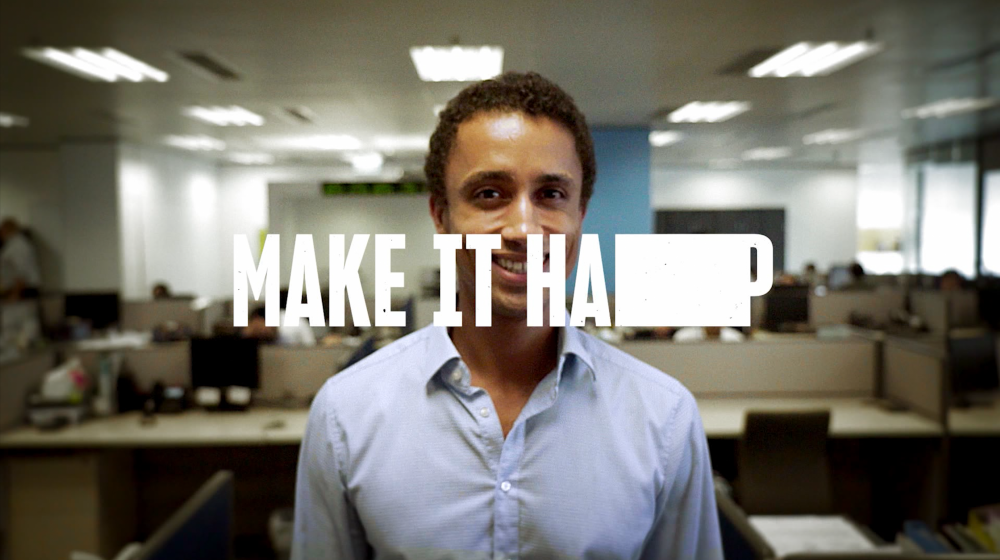 The final film was a vibrant, dynamic and inclusive telling of Royale’s story, captured in a unapologetically proud, unique and eye catching way.

The final film was used to launch Royale’s 25th anniversary celebrations in October 2018, and continues to be used worldwide as a leading marketing asset both publicly and privately.