Captured during Rival Consoles’ sell out Los Angeles concert, the abstract visuals became a background to the music. Mesmerising in its colour and movement, it was the perfect accompaniment to a new sound, a new EP and a new chapter Rival Consoles journey. 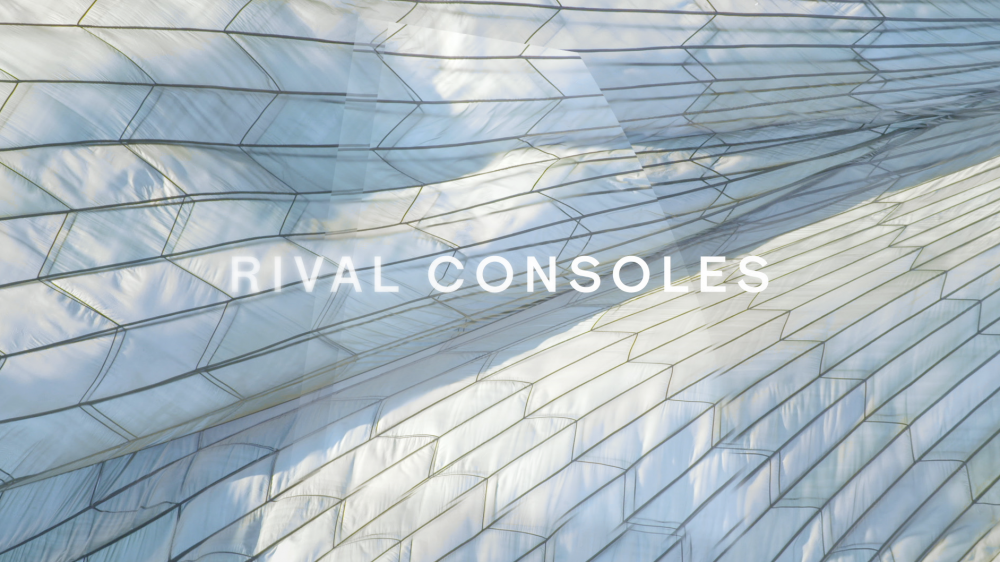 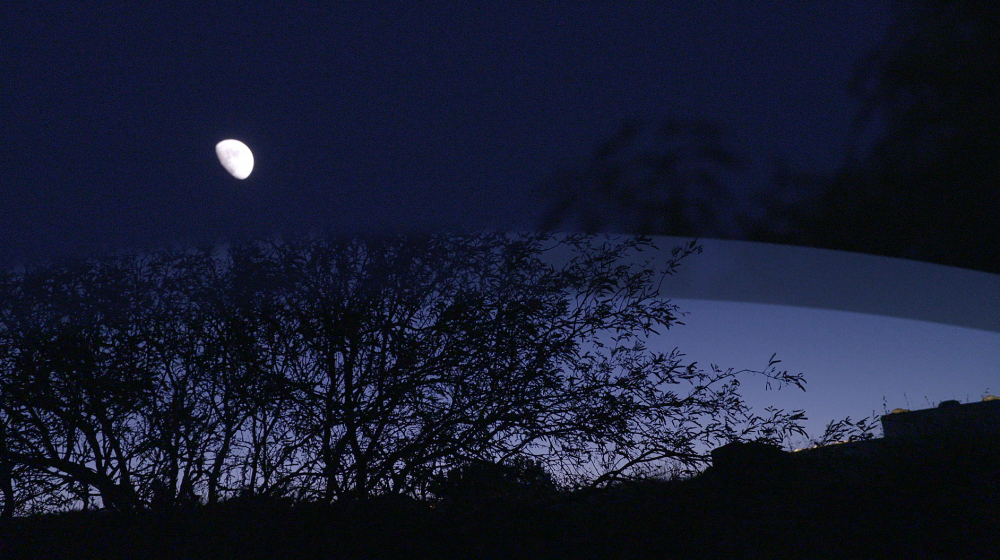 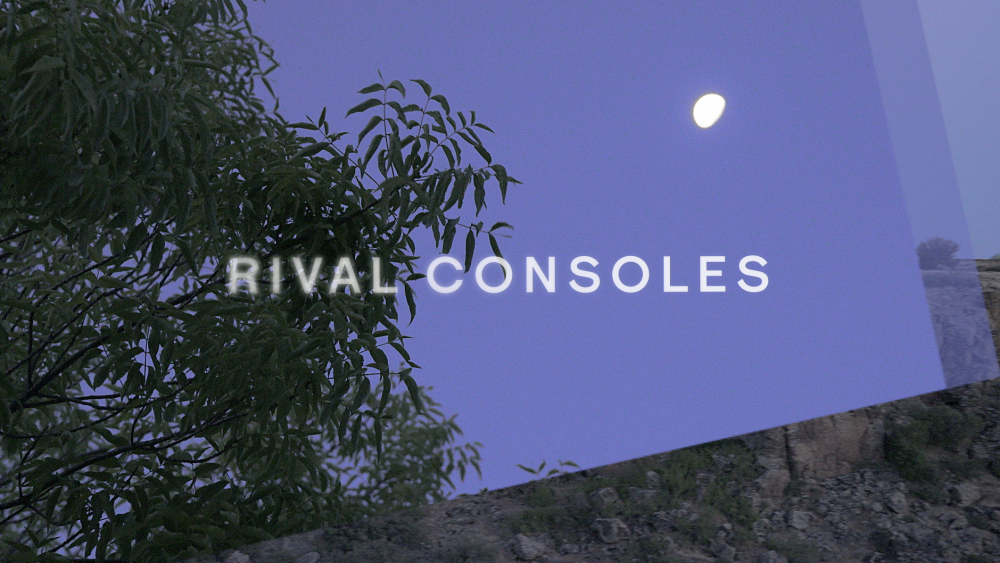 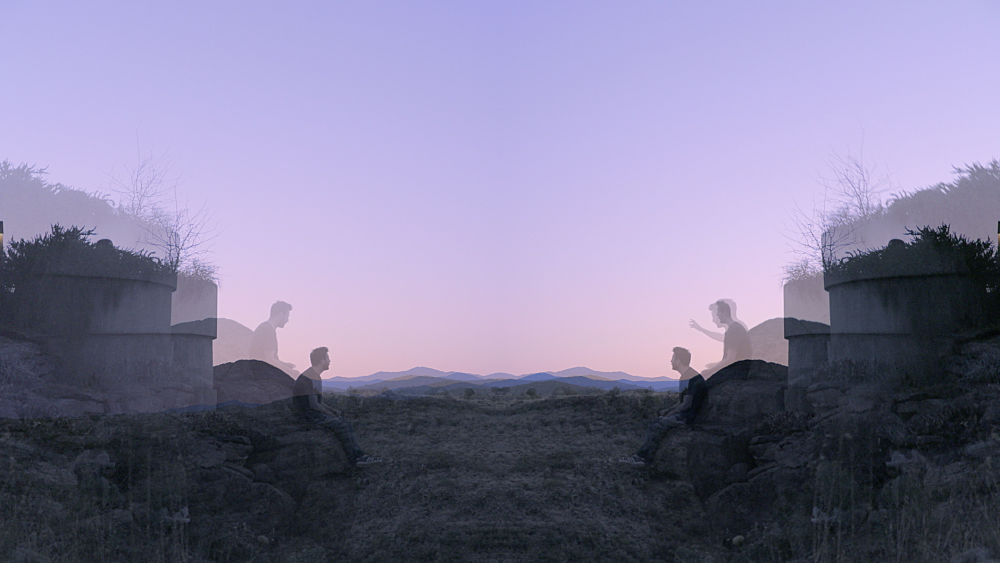 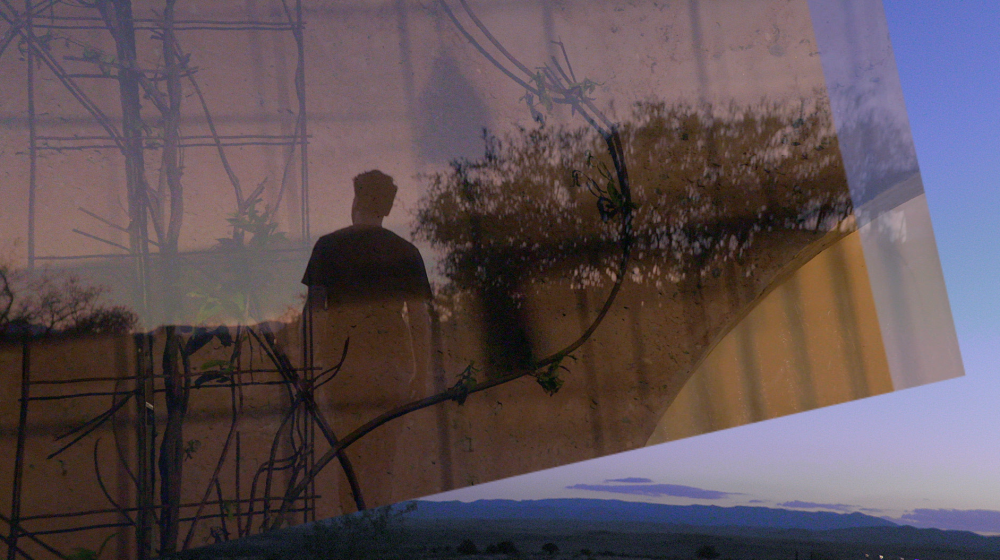 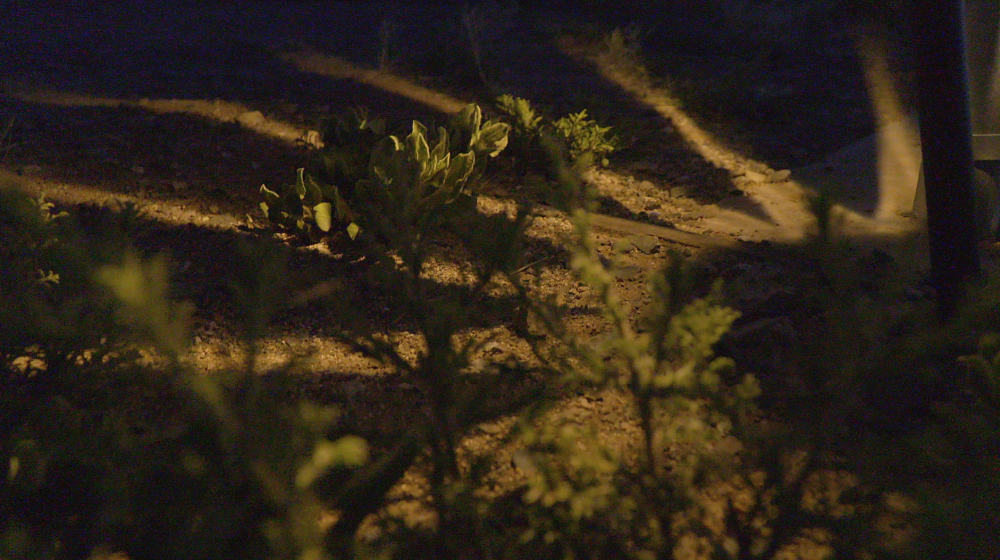 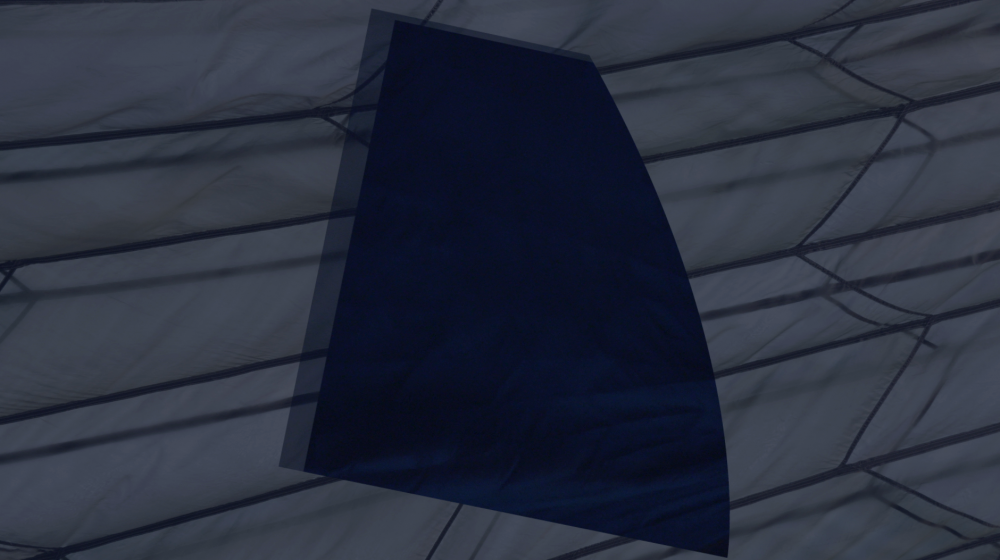 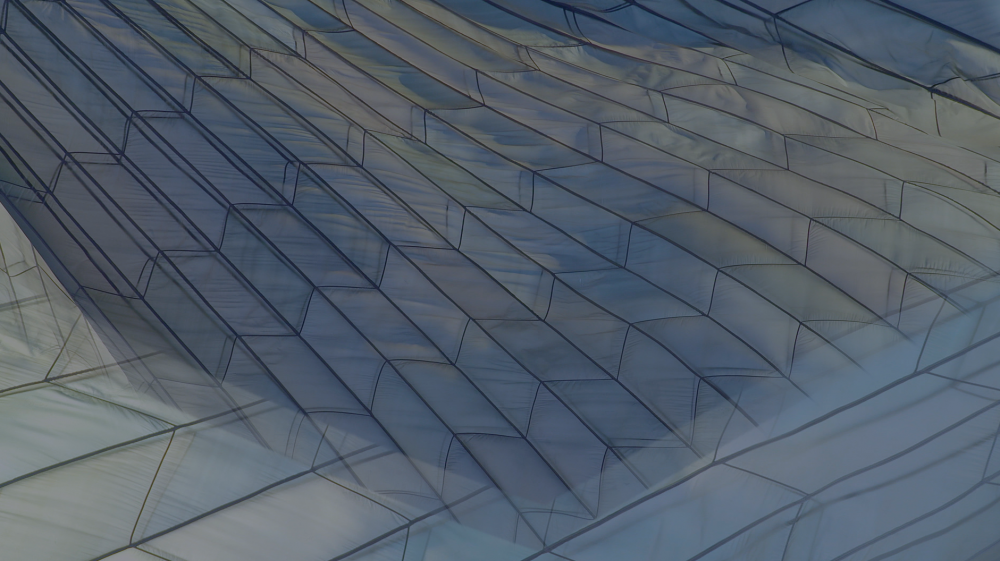 My collaborations with Erased Tapes continue to this day, with Rival Consoles growing into a globally recognised musician that tours the world.

Understanding the dangers of diabetes

Peeling Back The Pages of History