Peeling Back The Pages of History

Collaborating with design studio Glassup & Stoski and copywriters at Veracity Content; I directed, edited and produced a series of short films that looked back at the University of Surrey’s greatest moments in history.

Commissioned to celebrate the University’s historic 50th anniversary, these stories turned back the clock to transport us to times of Winnie the Pooh, Concorde, the Mini and Led Zeppelin. 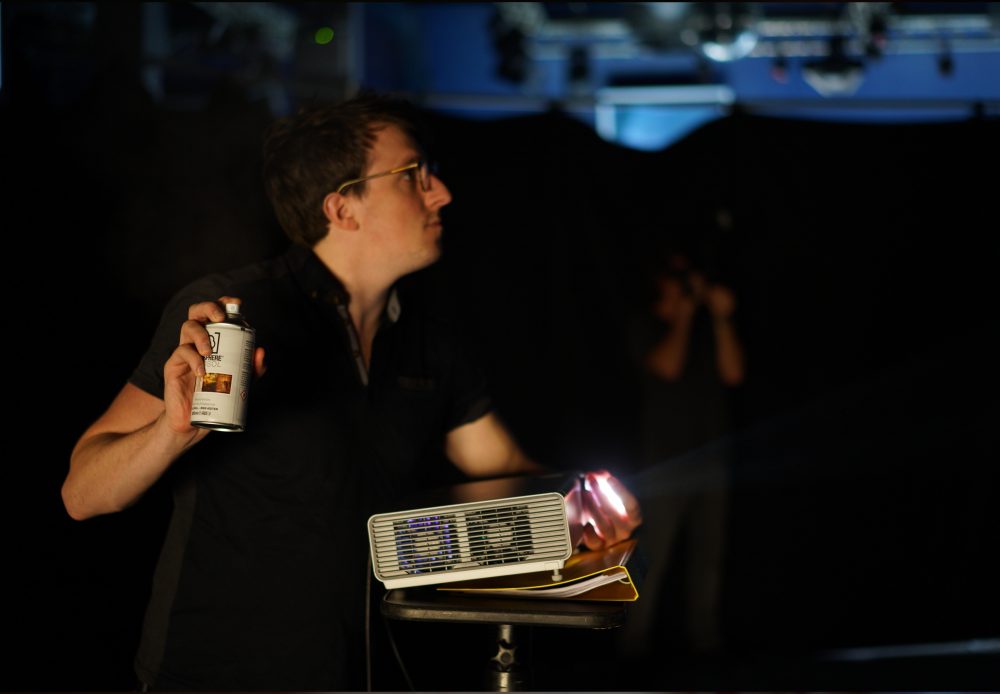 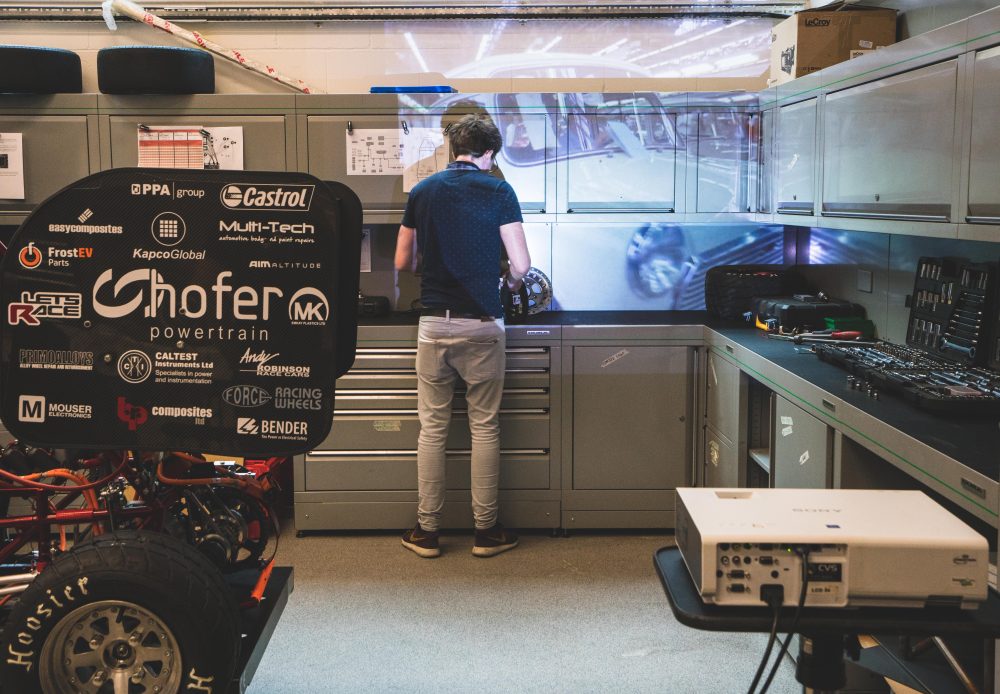 During the project I was also commissioned to write and direct the film’s voice over. This was a captivating and dramatic retelling of the University’s history, delivered by BBC icon – and Surrey Alumni – Professor Jim Al-Khalili.

Well received by the client, this voice over quickly became the overall tone of voice for the entire 50th Anniversary campaign. With its drama, sense of aspiration and striking use of language, setting a universal and charismatic style across web, film, social media and print assets. 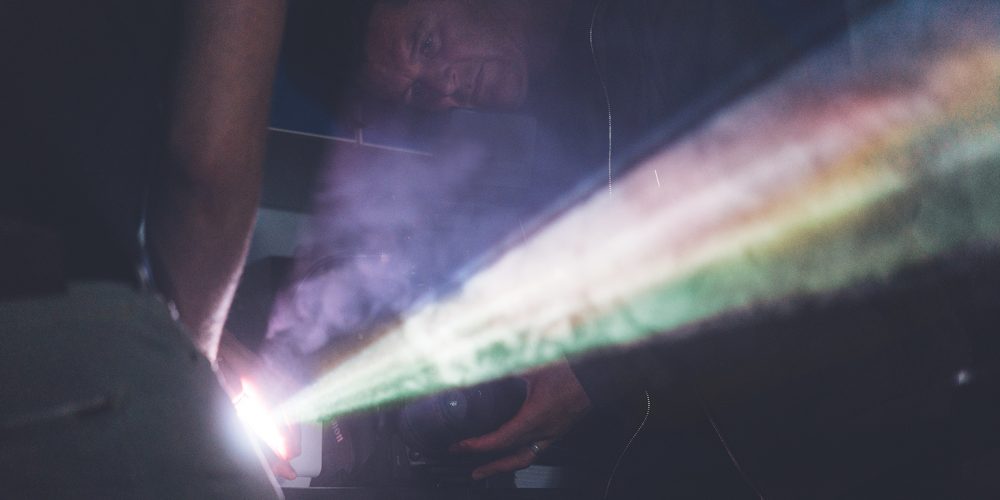 What George delivered at the end of the project exceeded all our expectations and to date has been one of the most successful films we have ever released. I really enjoyed the experience and felt motivated by George’s determination to always put in 100%. 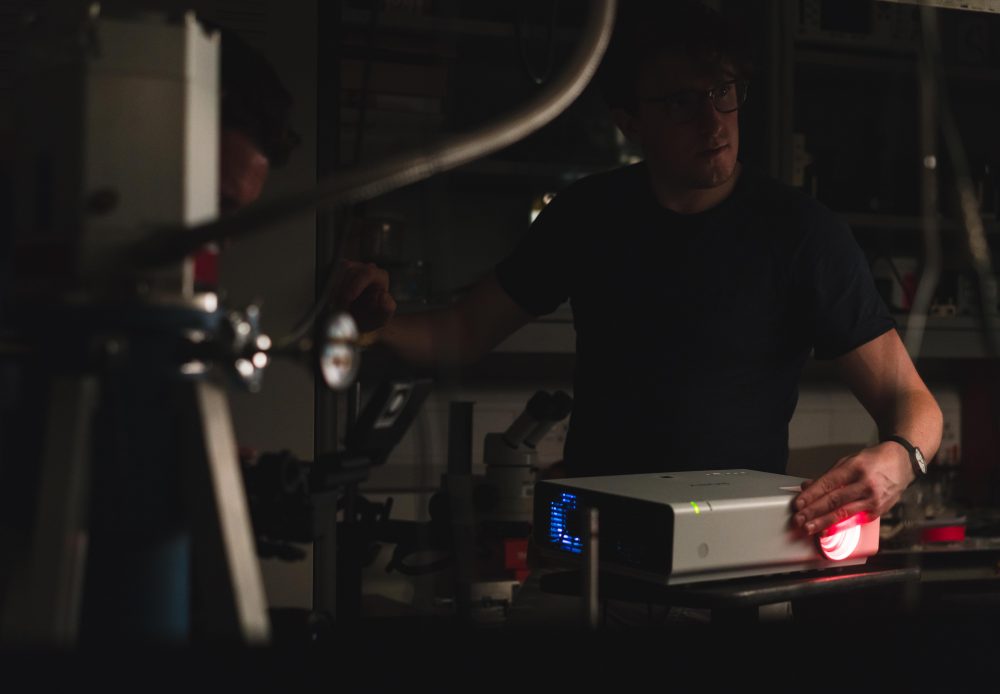 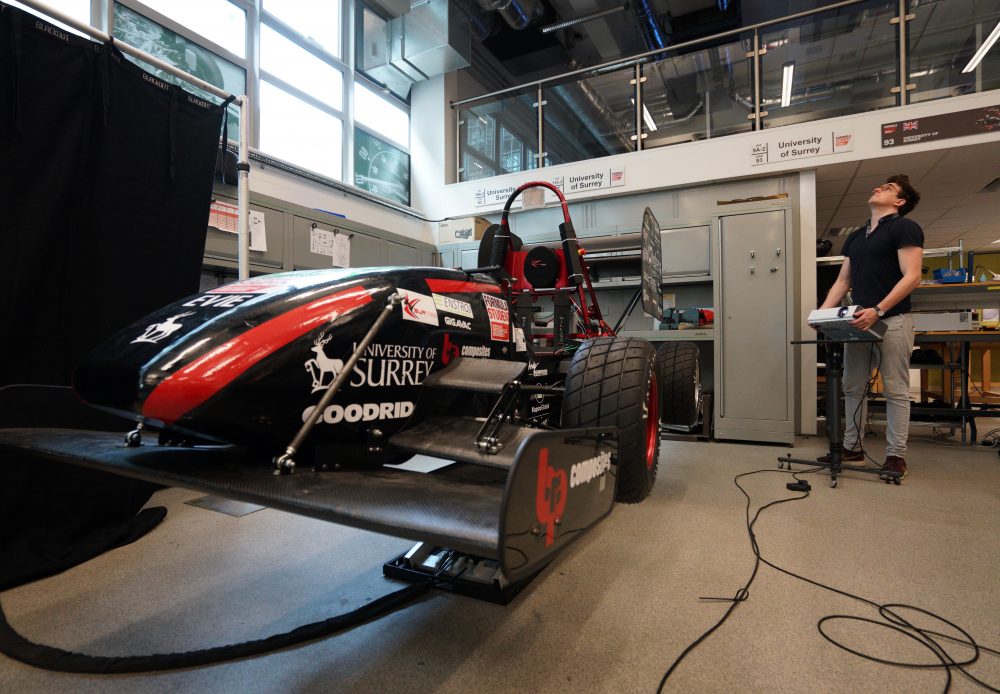 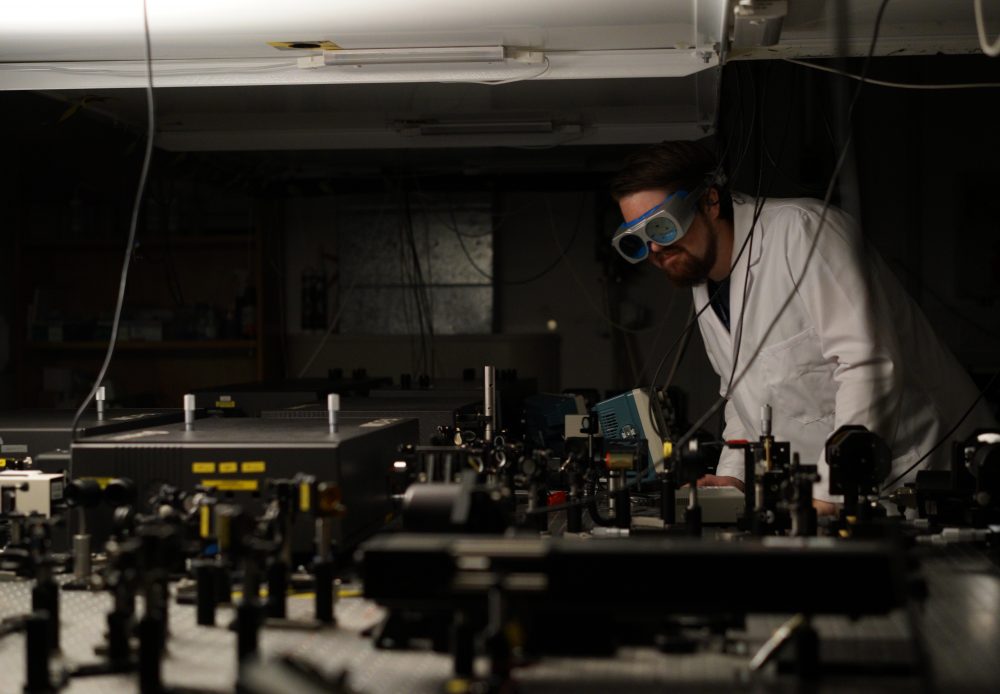 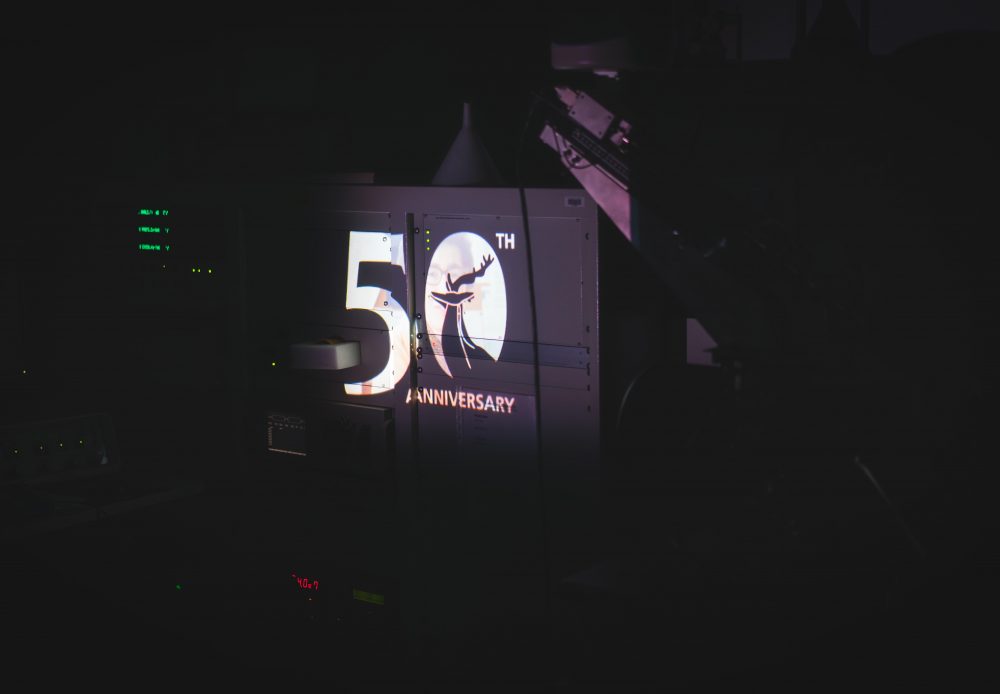 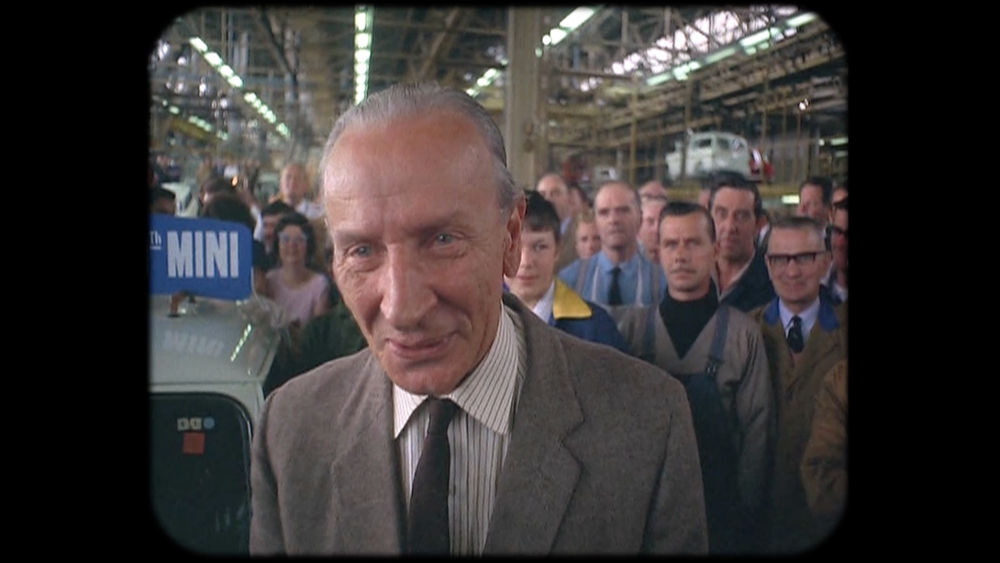 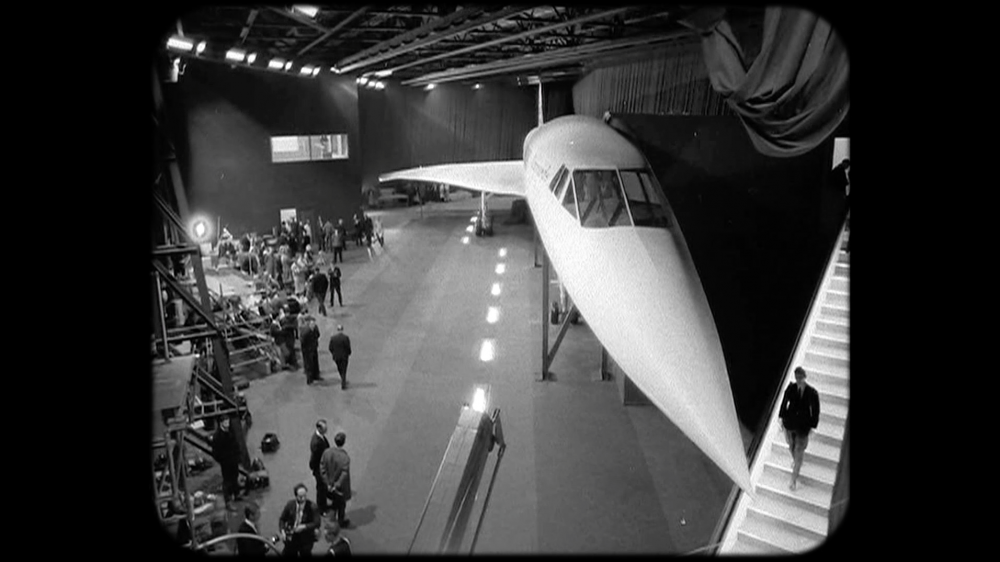 The Royal College of Nursing