Commissioned by the Science Museum and working along side Lonelyleap, ‘We Engineer’ is a short film I directed to help reshape young people’s perception of engineering; encouraging teenagers to consider it as an exciting, challenging and creative career choice. 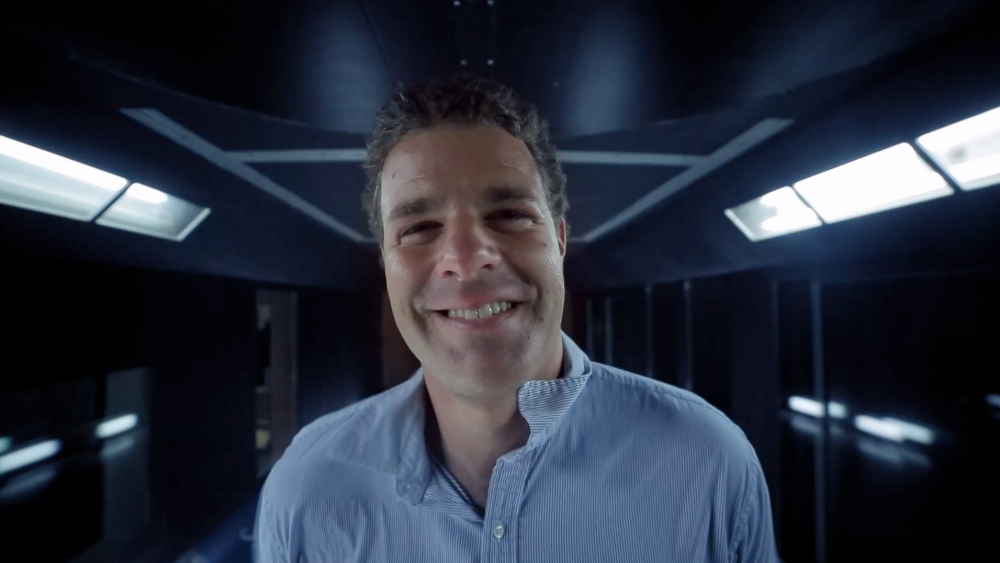 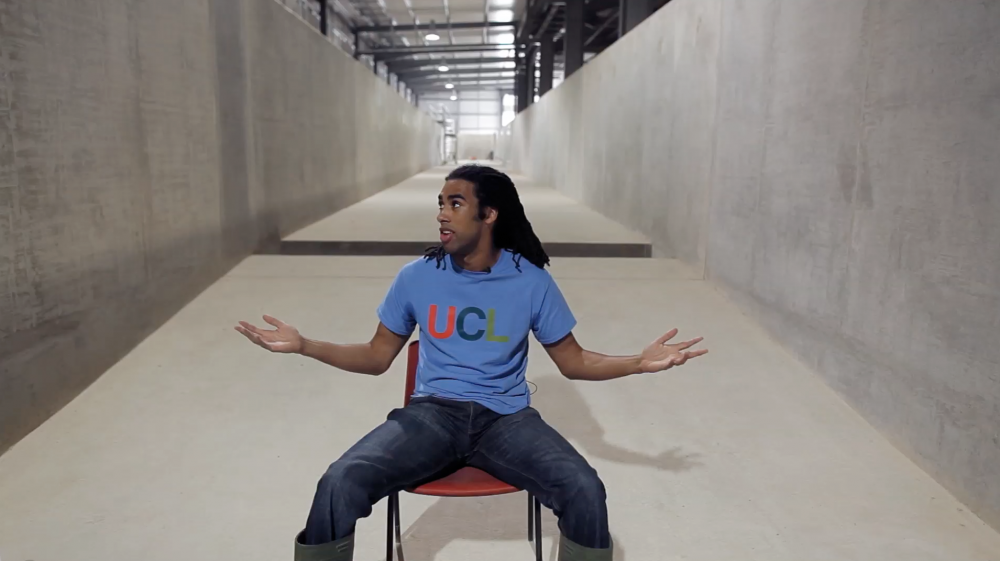 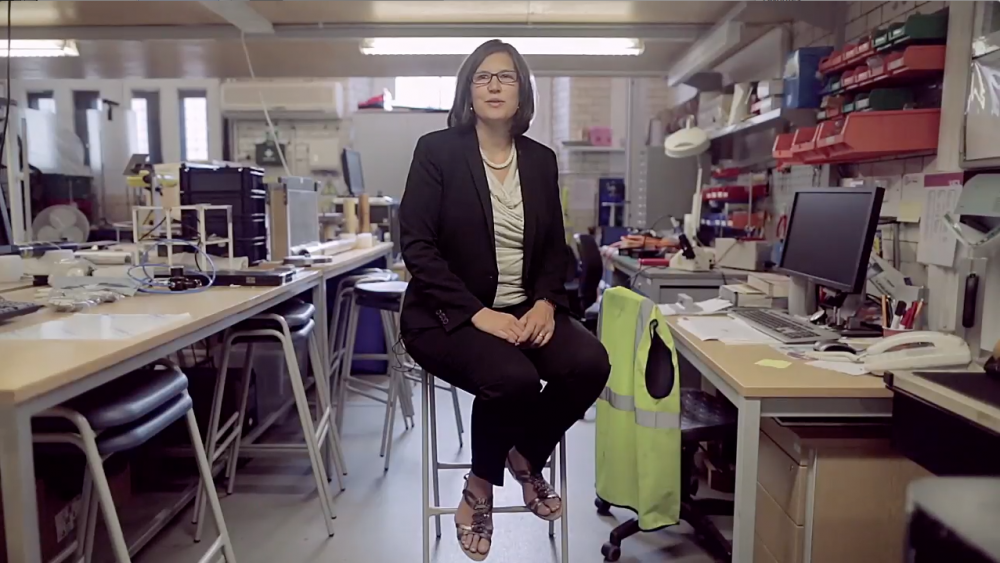 Featuring everything from bionic hands to a tsunami generator, ‘We Engineer’ was designed to inspire its younger viewers, leading a 3 year exhibition that welcomed millions of visitors – both young and old – to the Science Museum. 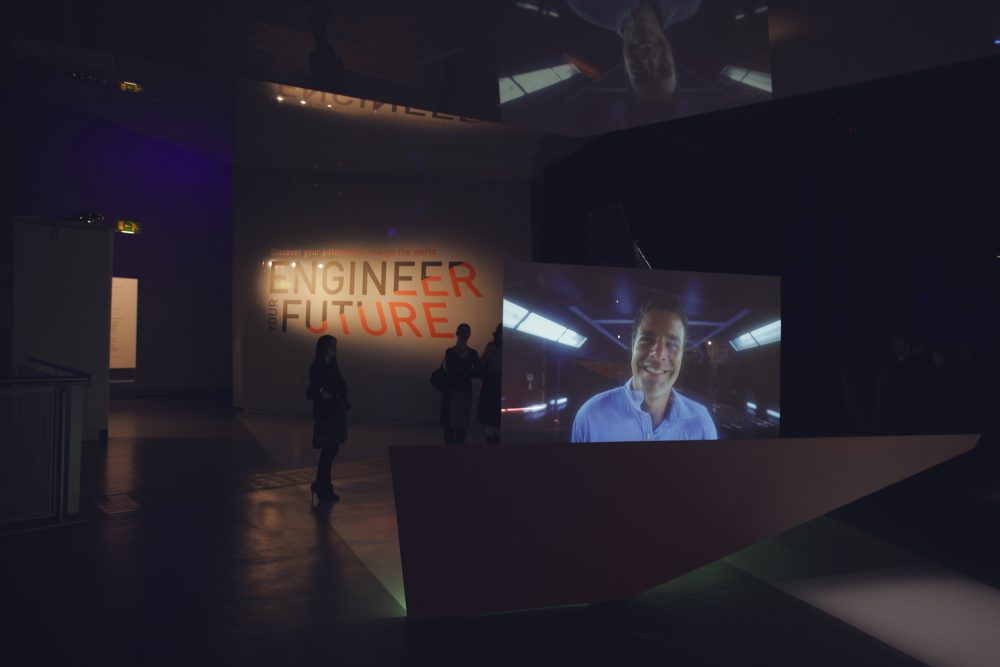 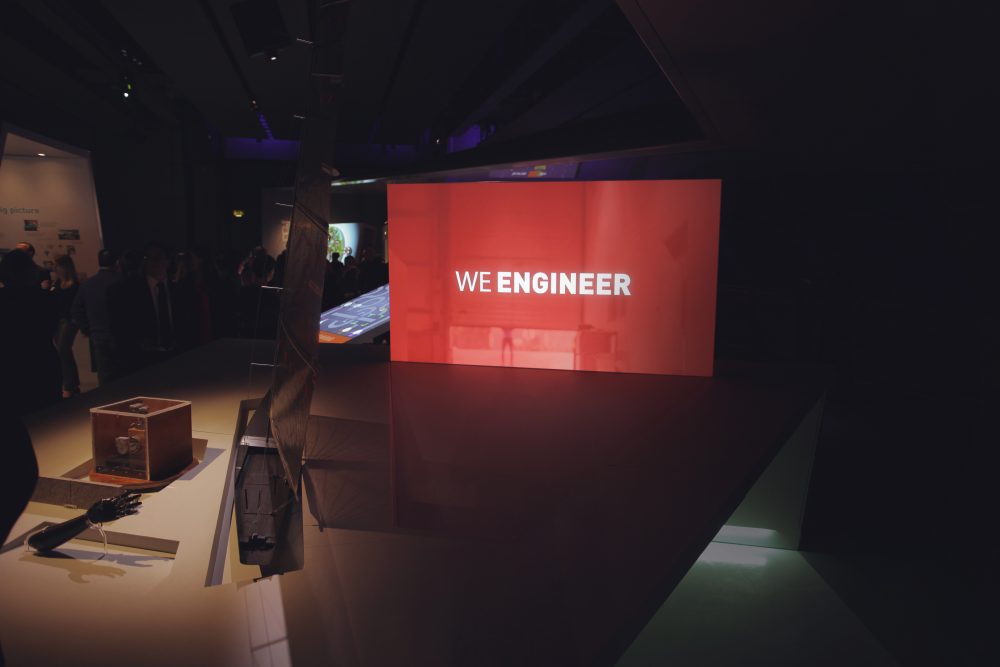 "Until engineers are afforded the same respect and given the same status as they are in Germany, France, Japan and the United States, we will be fighting an appalling uphill struggle and we will be left floundering further and further behind." 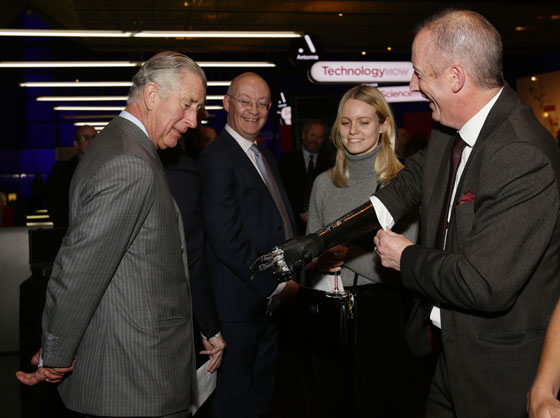