‘Now+Next’ was an international brand campaign I created in collaboration with Lonelyleap for Alcatel-Lucent’s world changing 5G technology.

Consisting of filmmaking, design, copywriting and studio photography, ‘Now+Next’ is based on the idea of humanising the internet; gradually rolling out 5G technology with an open, friendly and educational conversation about whats happening and when. 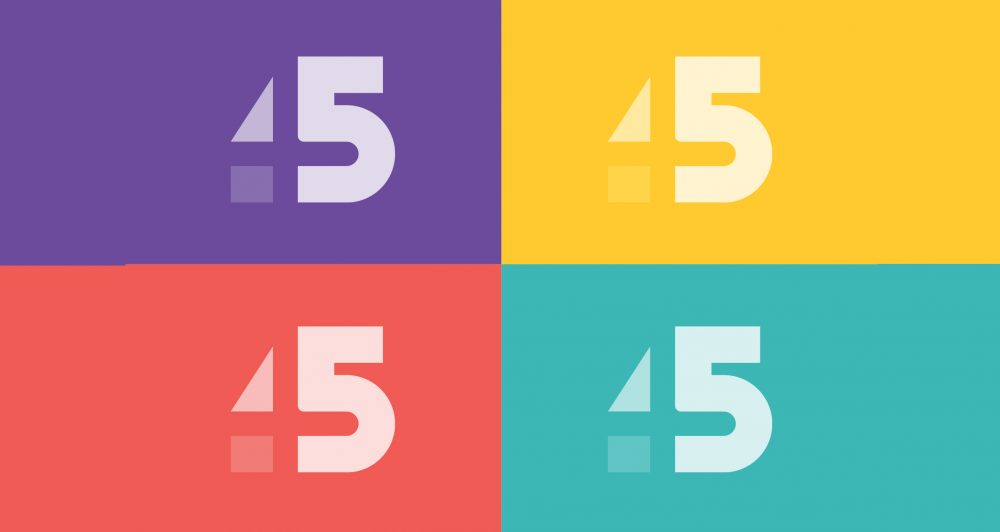 For 18 months I was the Creative Lead on the campaign. Partnering with producers, photographers, art directors, graphic designers and copywriters to create something memorable, vibrant and historic. 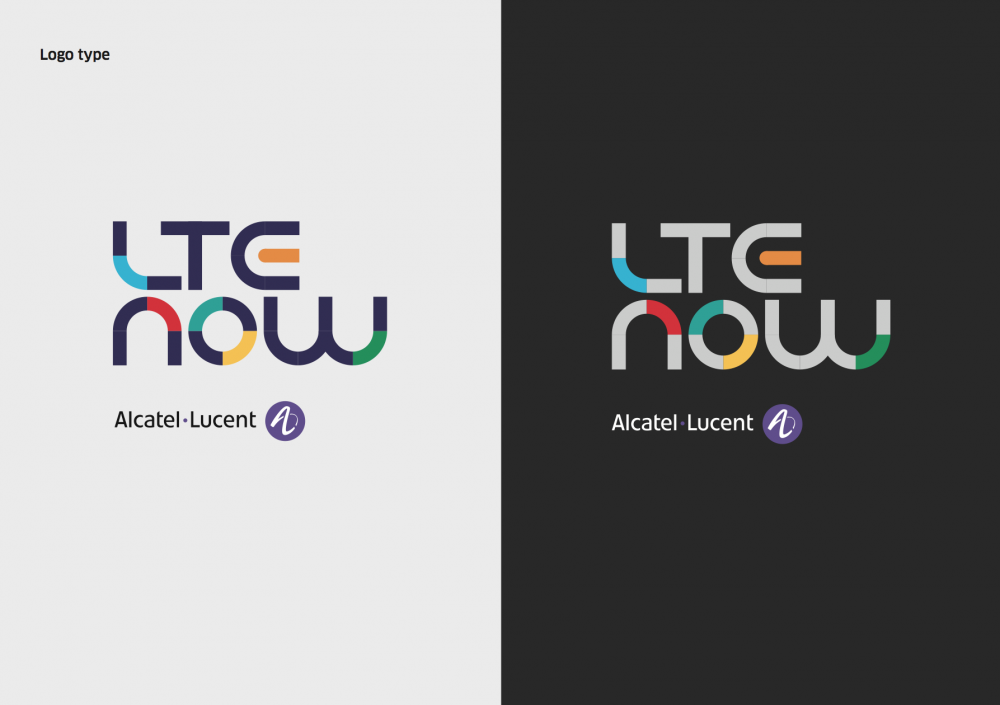 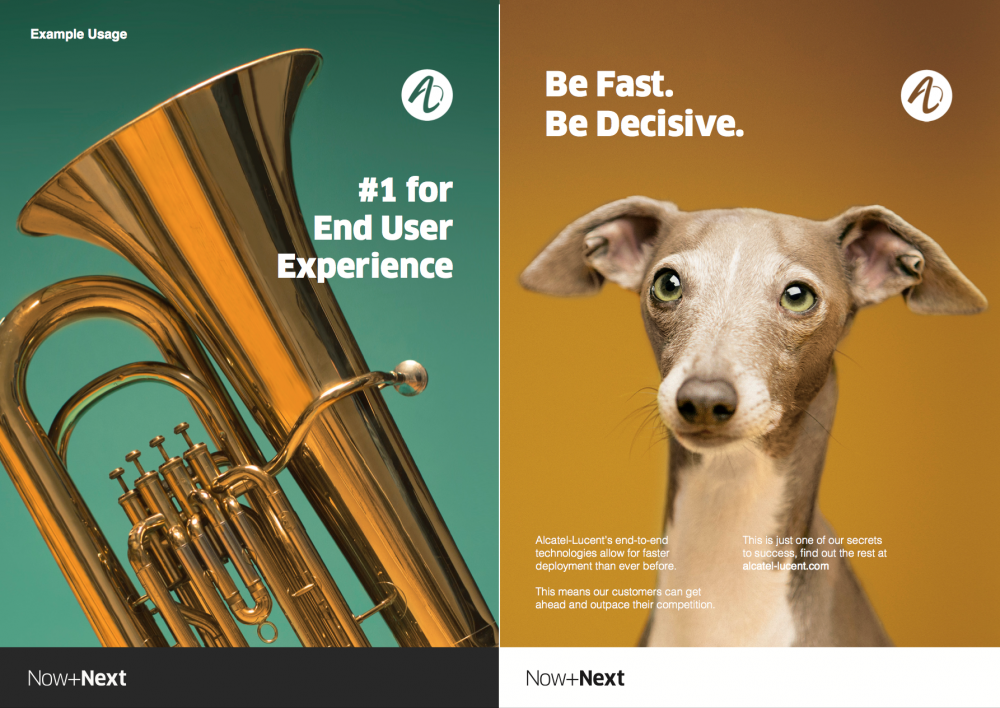 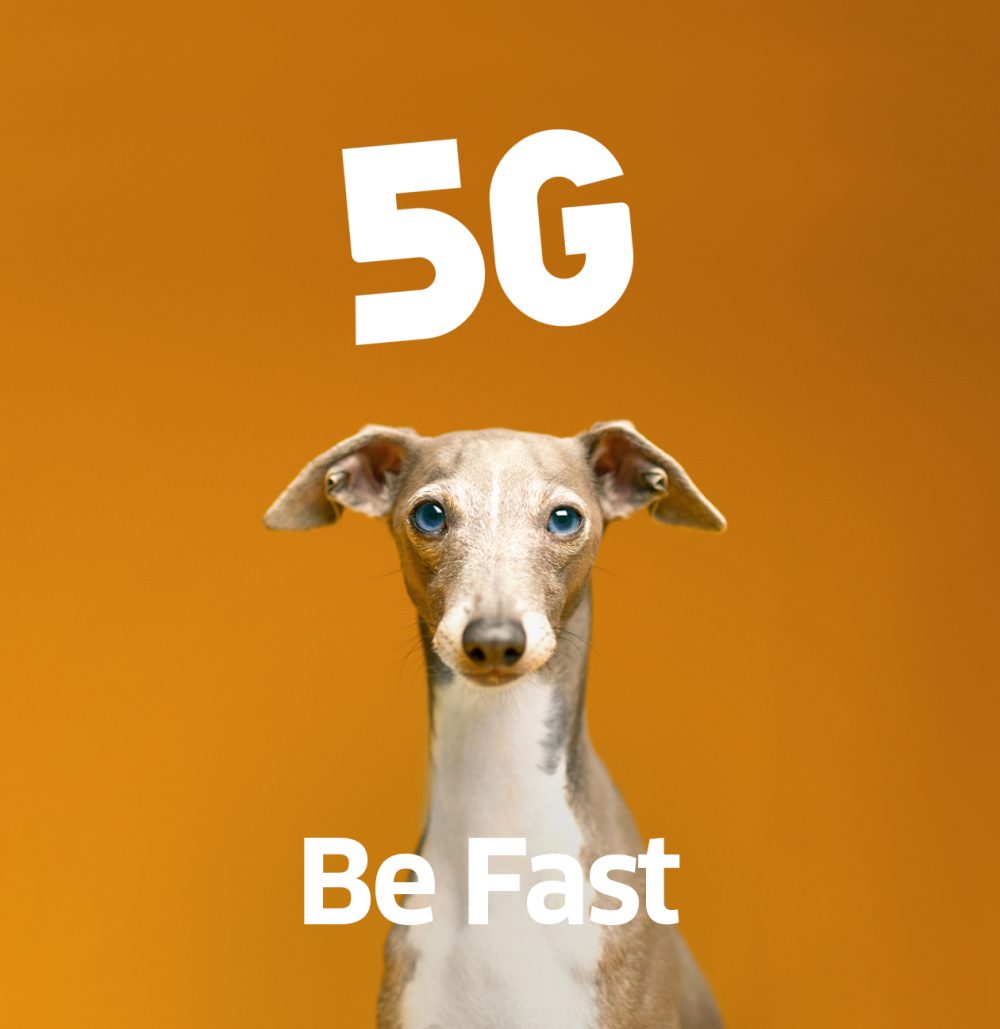 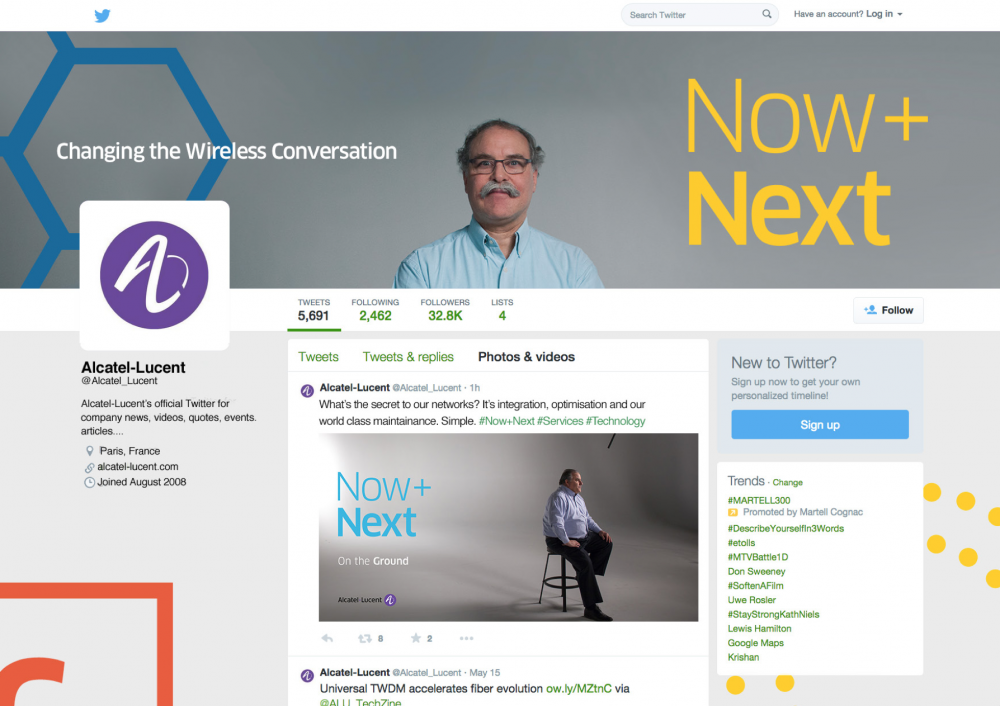 During the course of the campaign, ‘Now+Next’ became more widely adopted, implemented across social media channels, within new technology launches and across almost all marketing collateral.

In 2015 Alcatel-Lucent was acquired by Nokia and our ‘Fifth Generation’ campaign was discontinued.