In the Autumn of 2016, I helped tell 10 stories of innovation across the iconic City of London. Featuring everything from invisibility cloaks to African literature; our series showcased King’s College London as a bastion of innovation, technology and social responsibility.

Consisting of 7 short documentaries, the finished campaign was used to mark King’s College London’s journey towards their historic 200 year anniversary, framing their vision of the future through experiences of the past. 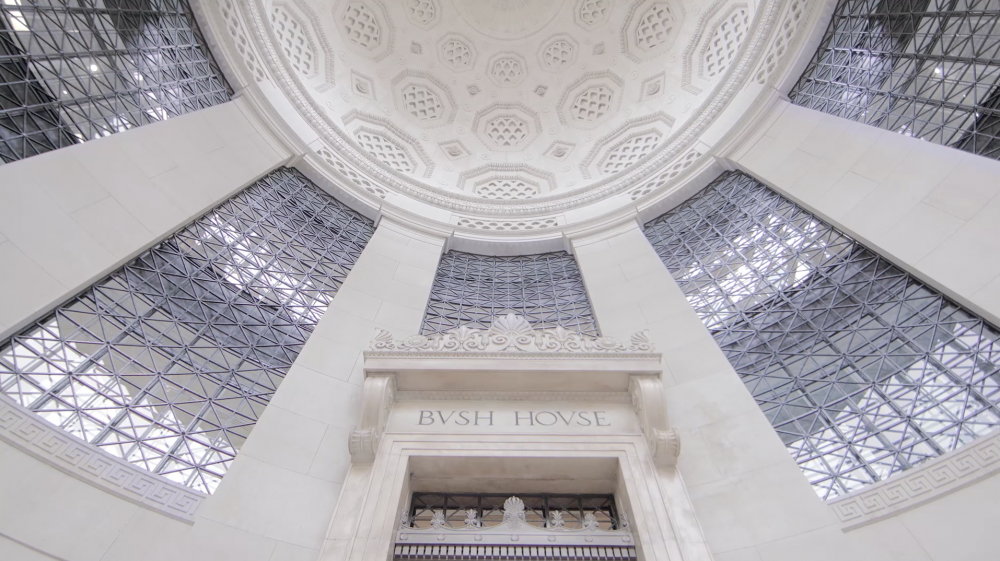 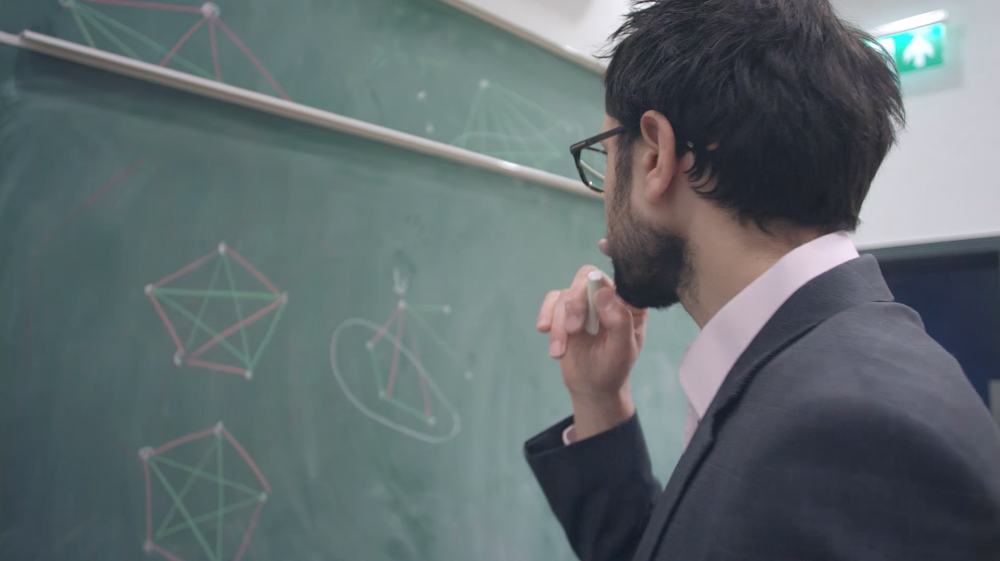 'All of your movies are brilliant. They were showcased at 4 roadshows and the response has been fantastic!'

Founder of Scientists and Co

This was exciting, dynamic and ongoing set of principles, designed to pave the way for King’s long into the future. 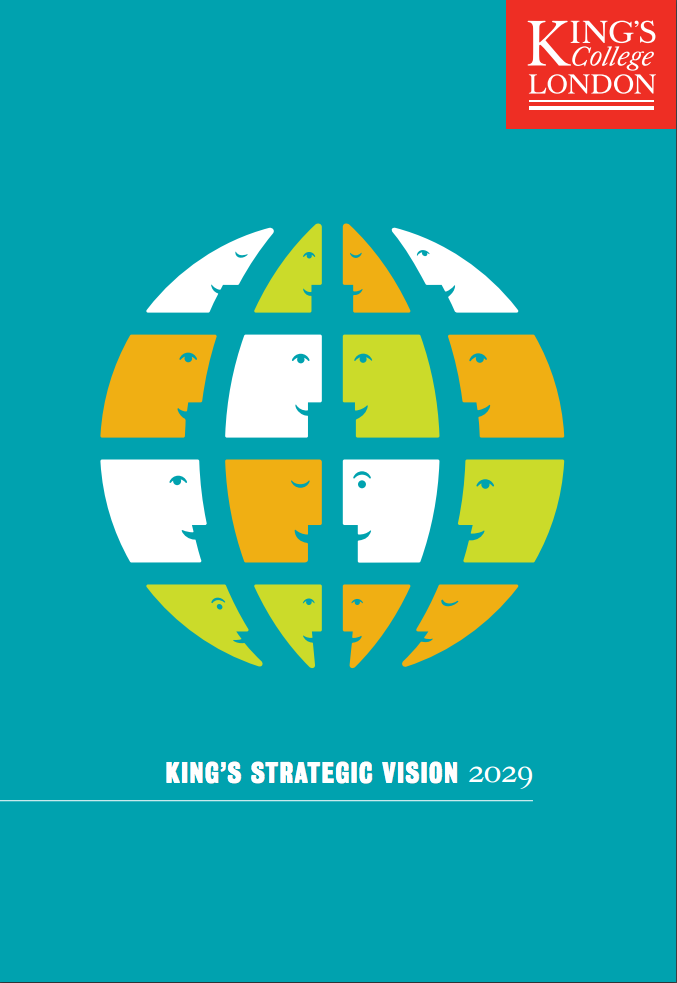 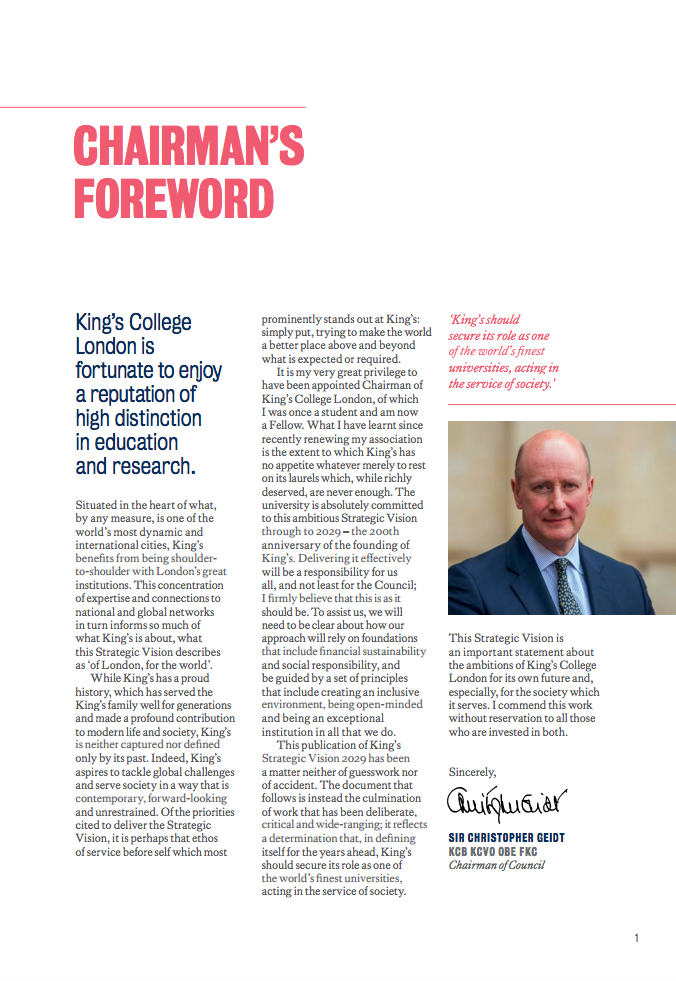 Continuing my collaboration with King’s, I also worked closely with the iconic English dancer, broadcaster and former Creative Director of the Royal Opera House, Deborah Bull, to write and develop a series of voice overs, each tied in with King’s strategic vision. 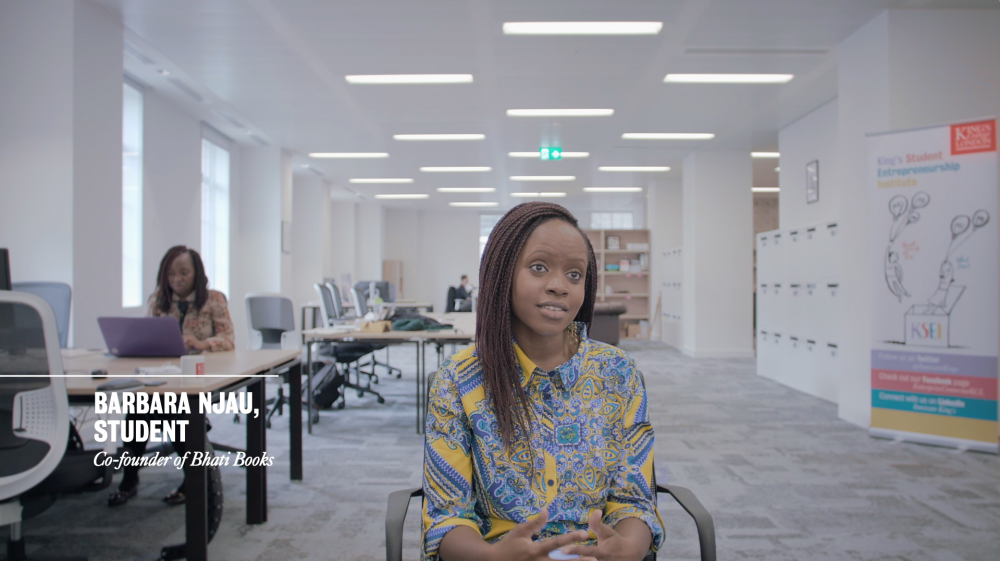 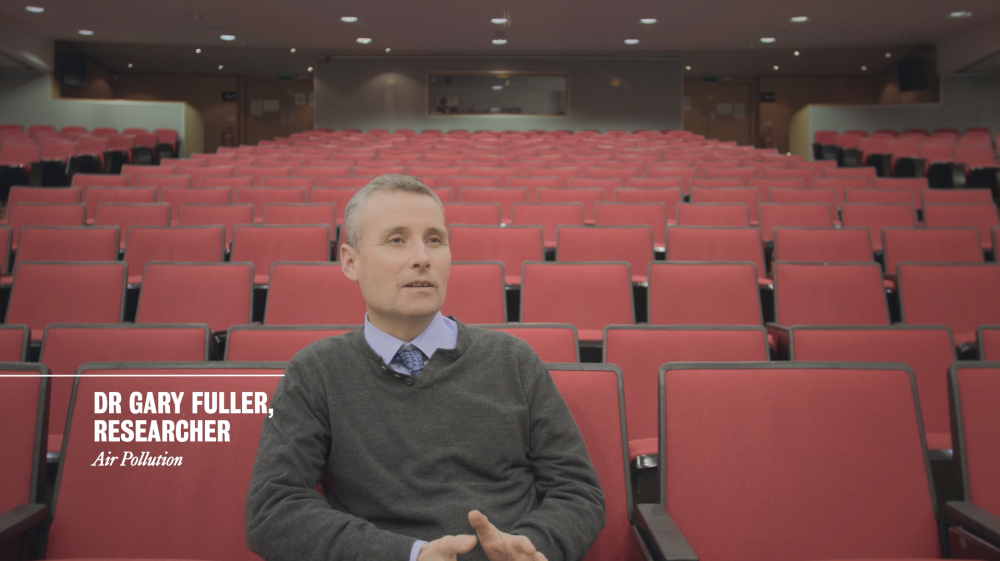 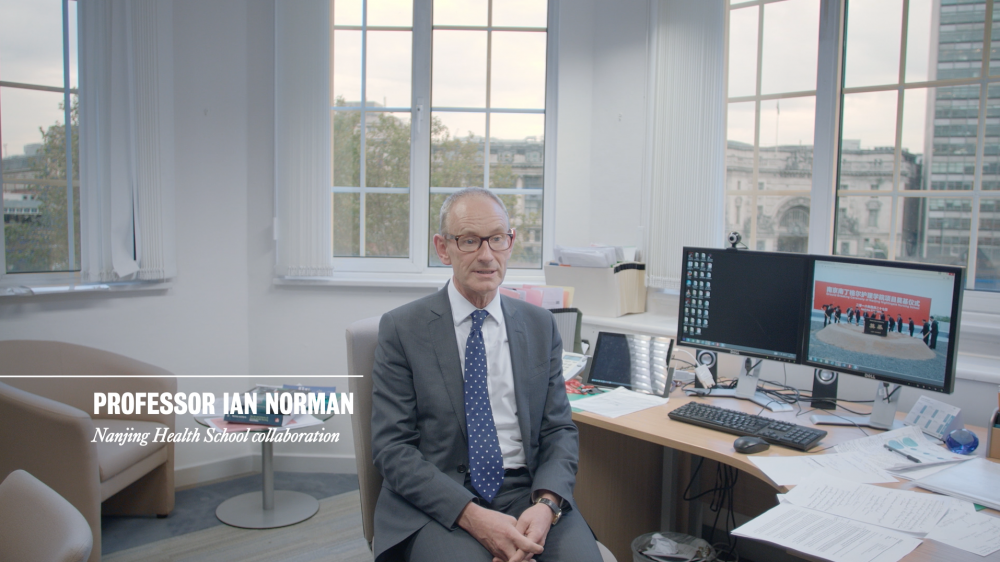 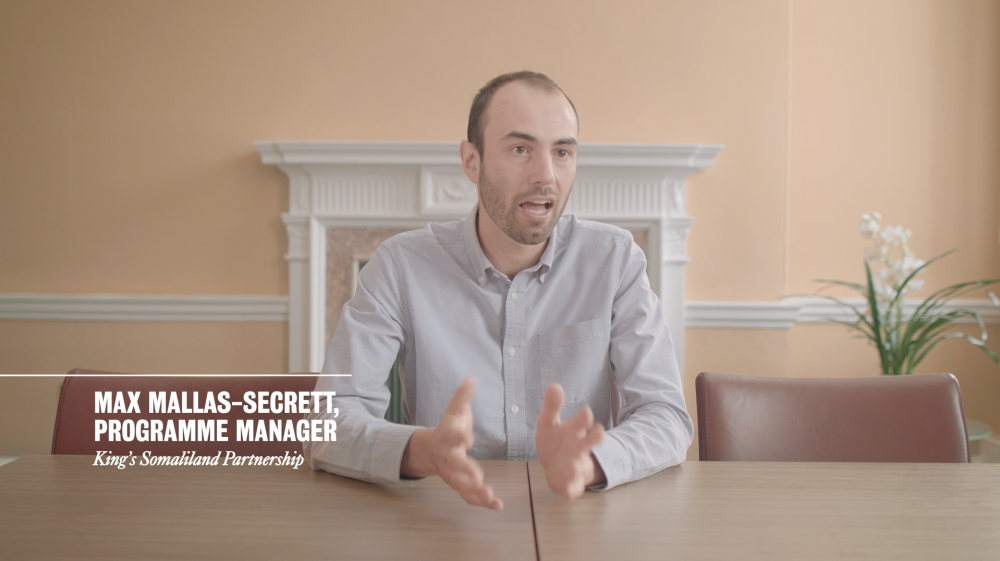 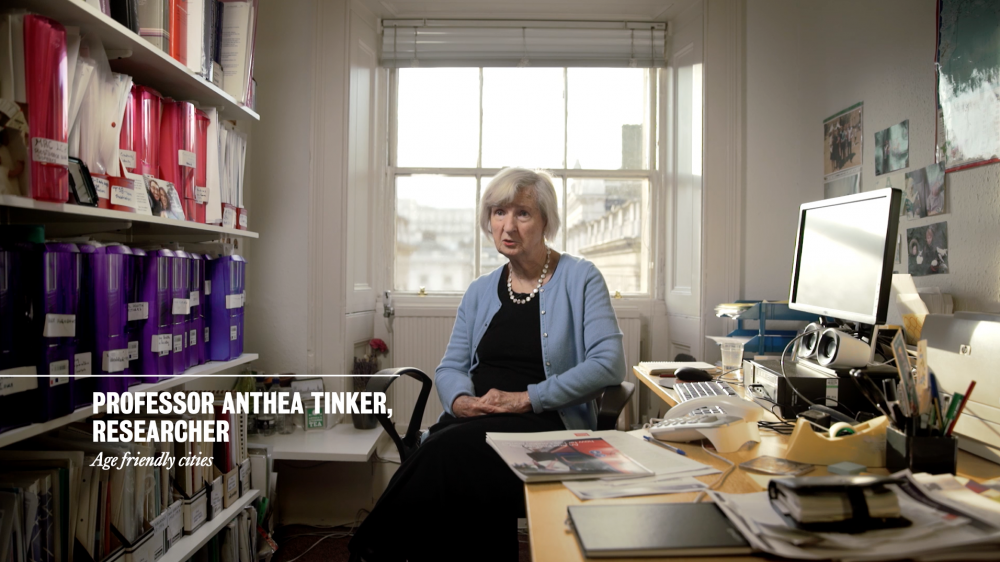