The Centre for Vision, Speech and Signal Processing, otherwise known as CVSSP, is one of the world’s leading Artificial Intelligence and Machine Learning research centres.

In the approach to its 30th birthday, I was commissioned to rebrand the centre; launching a landmark campaign that would set down an important new chapter its story. 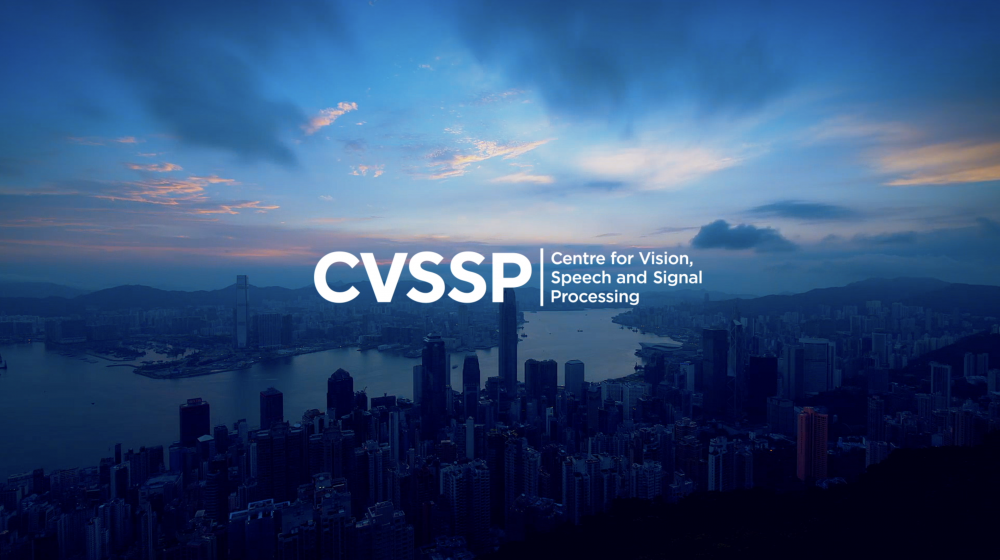 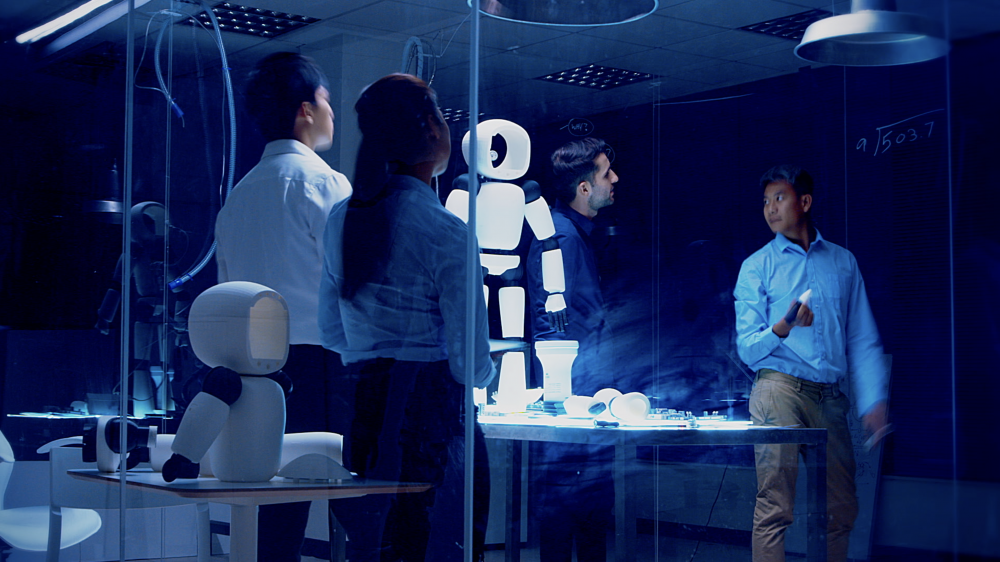 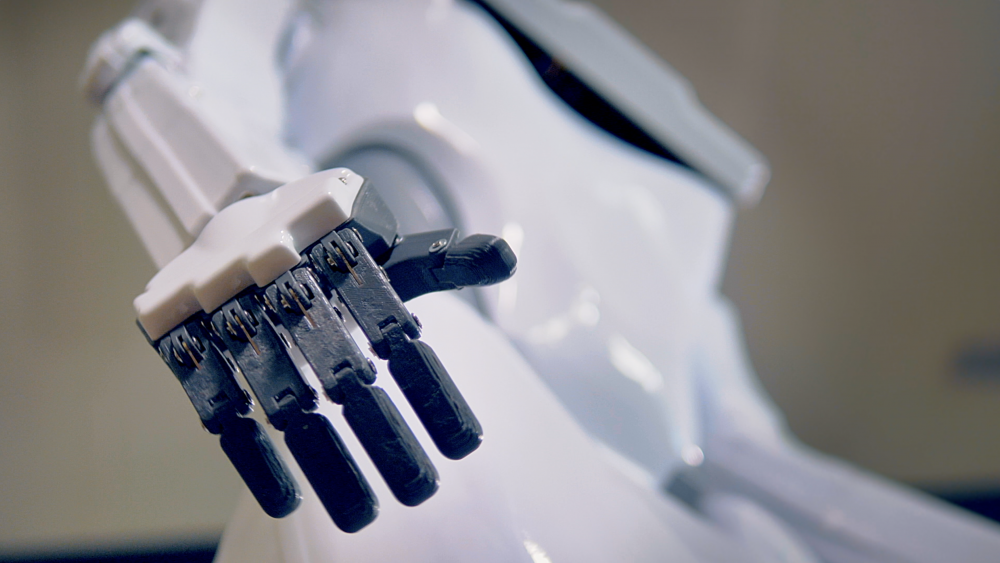 The resulting campaign looked back at half a century of AI development, revisiting its origins to ask once again, the question where it all began: Can Machines Think? 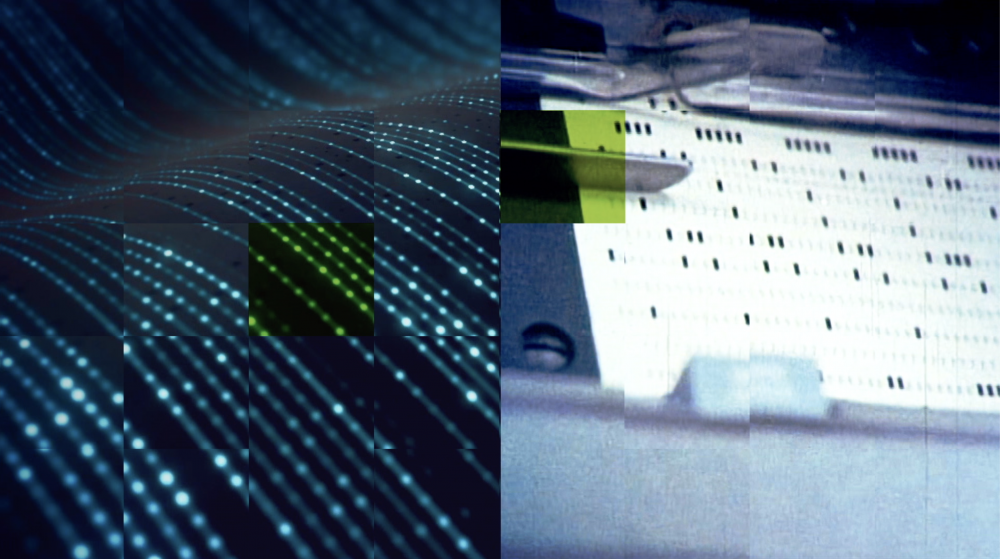 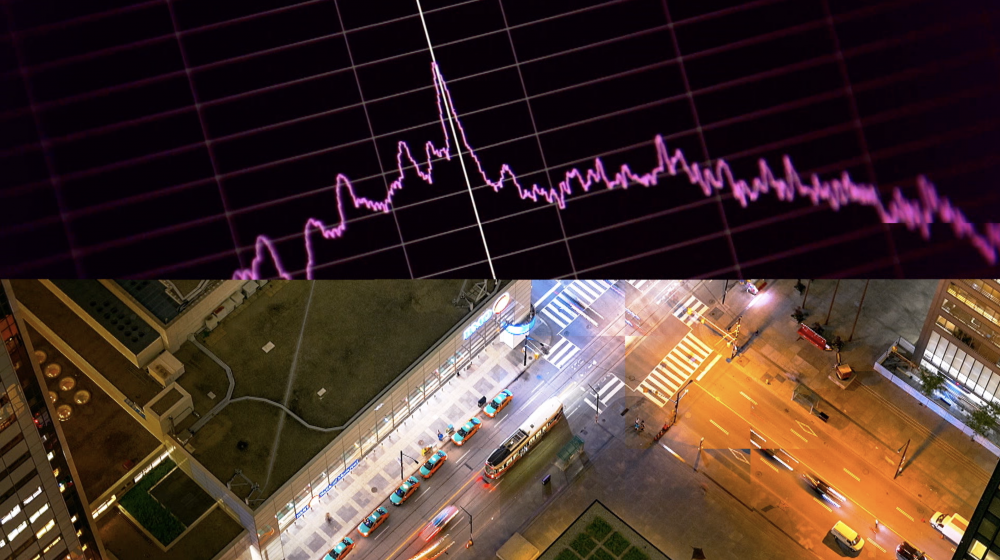 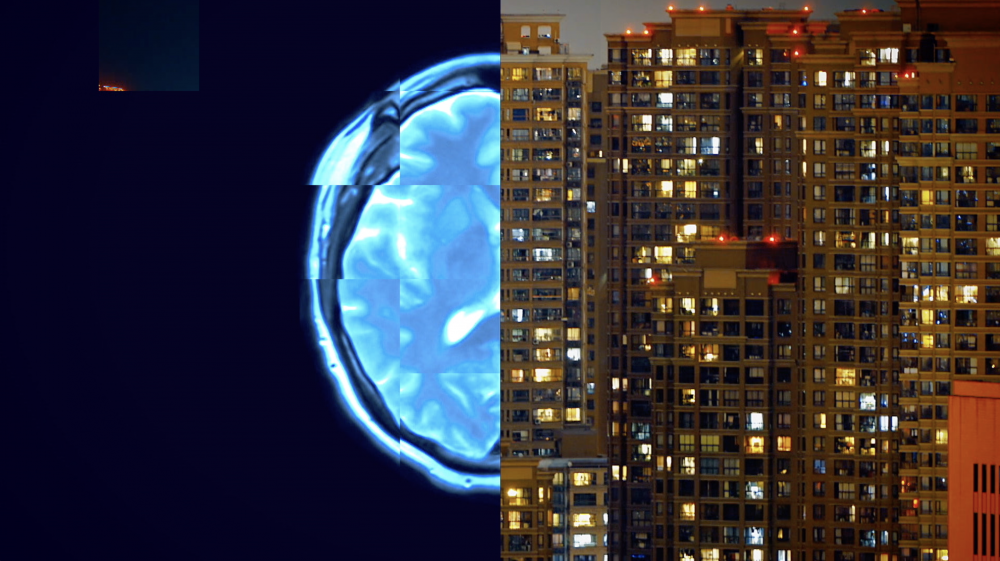 It also became the central theme of the 30th anniversary itself. Where CVSSP demonstrated over 30 groundbreaking technologies, ranging from virtual reality to autonomous cars, that both confirmed and refuted the question. 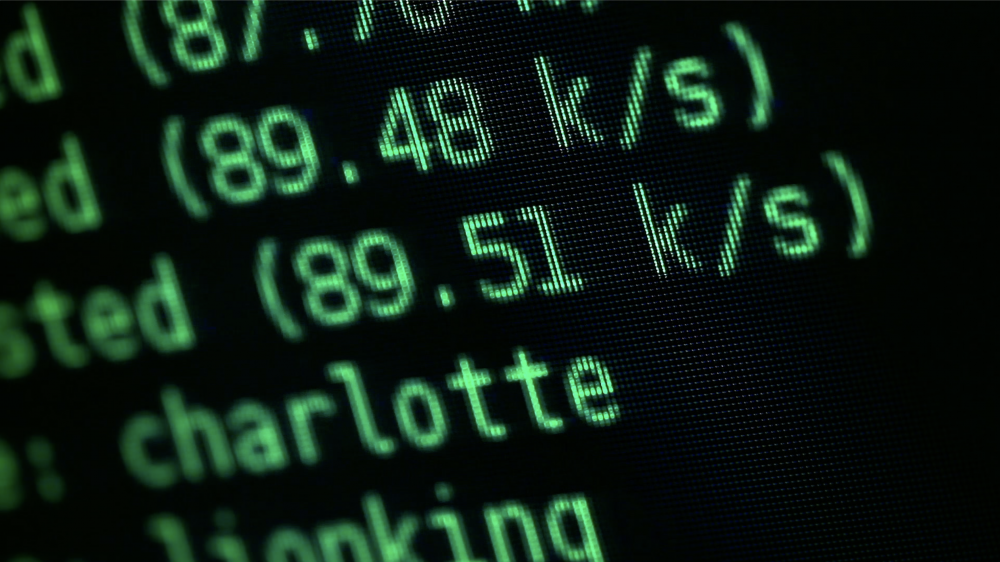 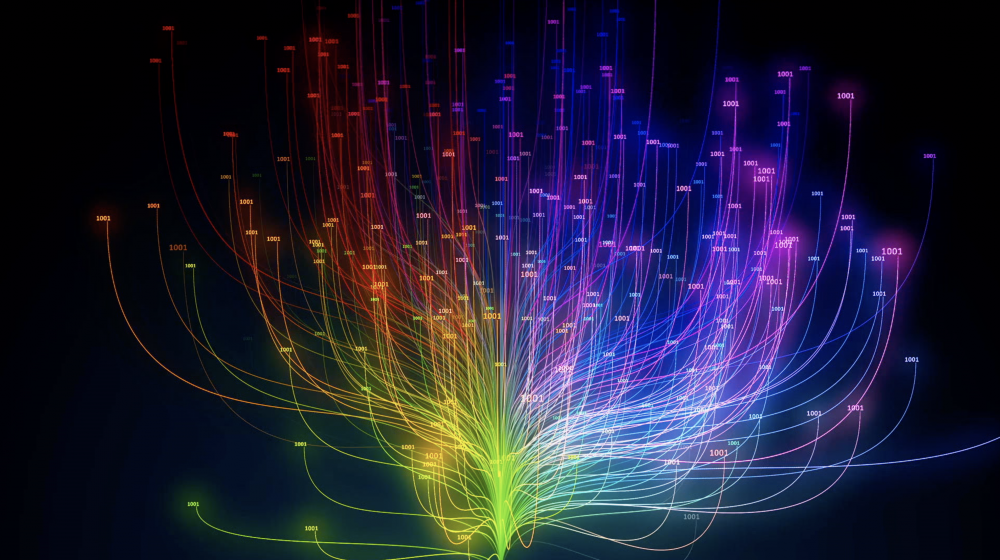 'Many thanks to you and your team for the inspiration, bringing this together and responding to all our requests along the way. I really think the result is something to be proud of.' 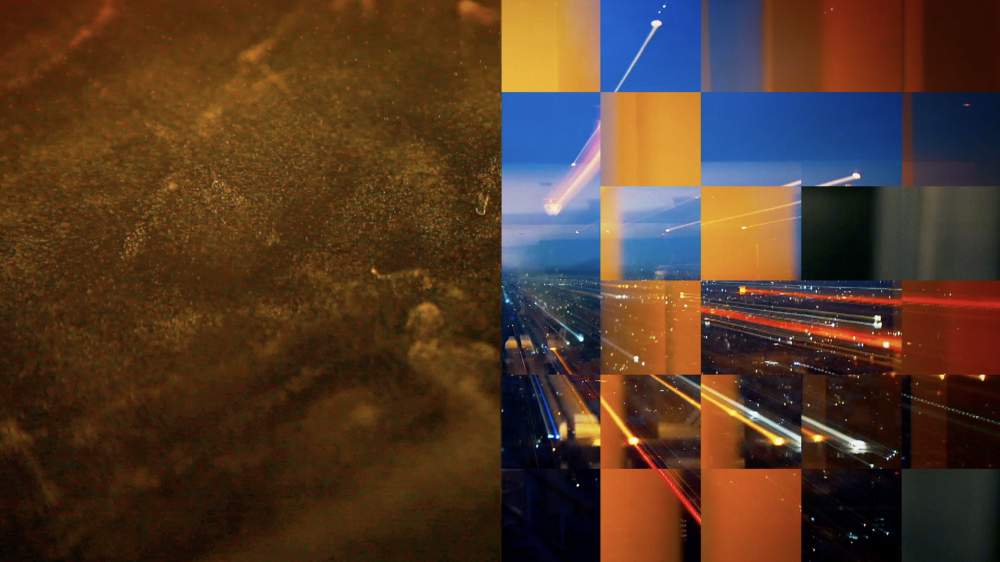 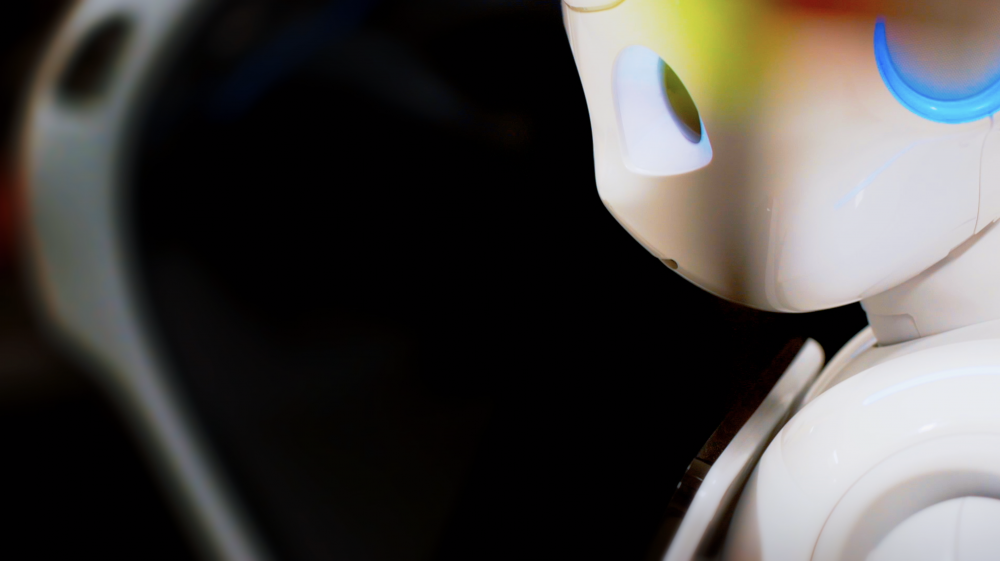 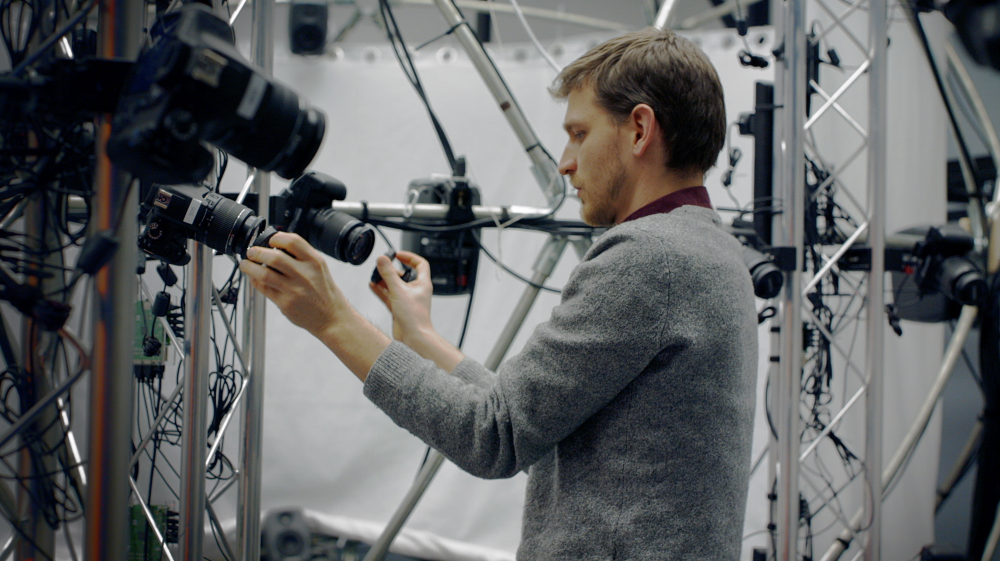 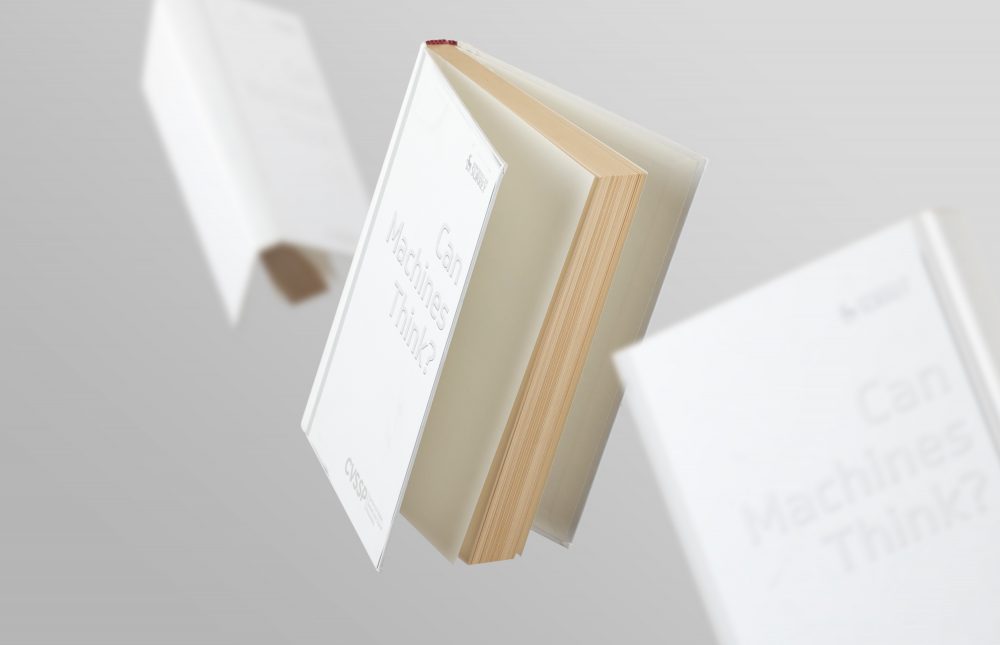 Working with creative partners at Moving Studio we created a brand identity for the event itself, as well as for CVSSP in general. This rebrand was then developed into a book, as well as various other print collateral, that discussed the ideas of artificial intelligence it in detail. 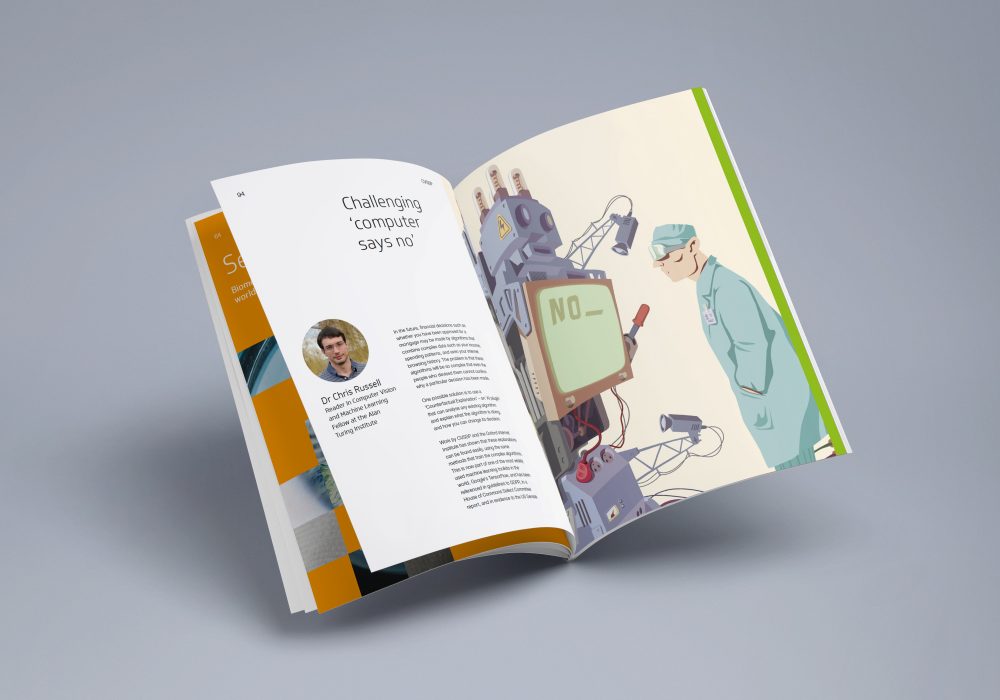 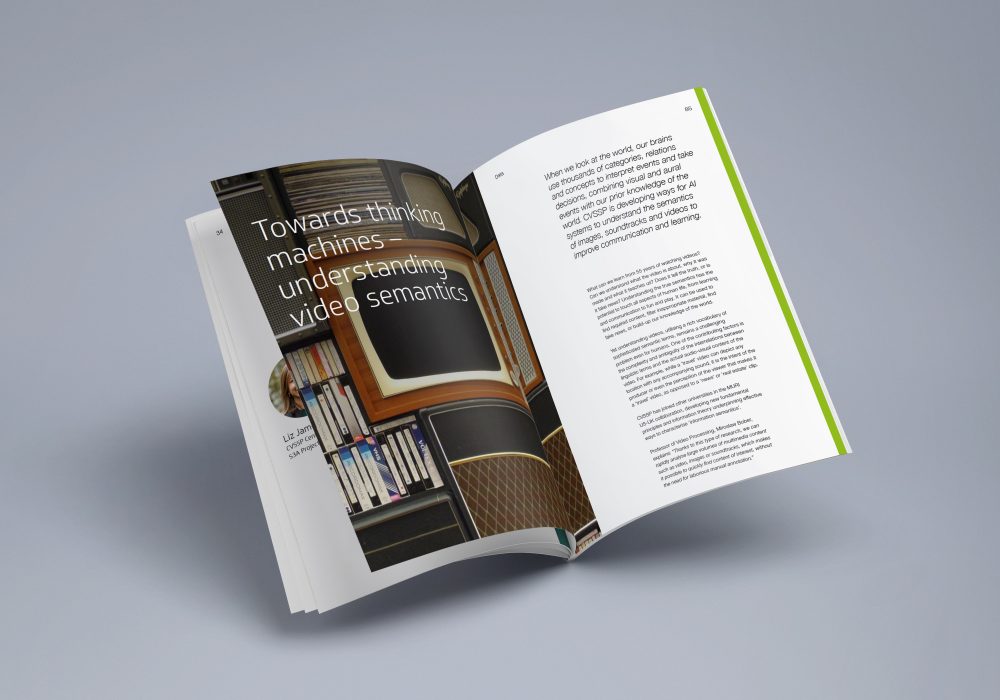 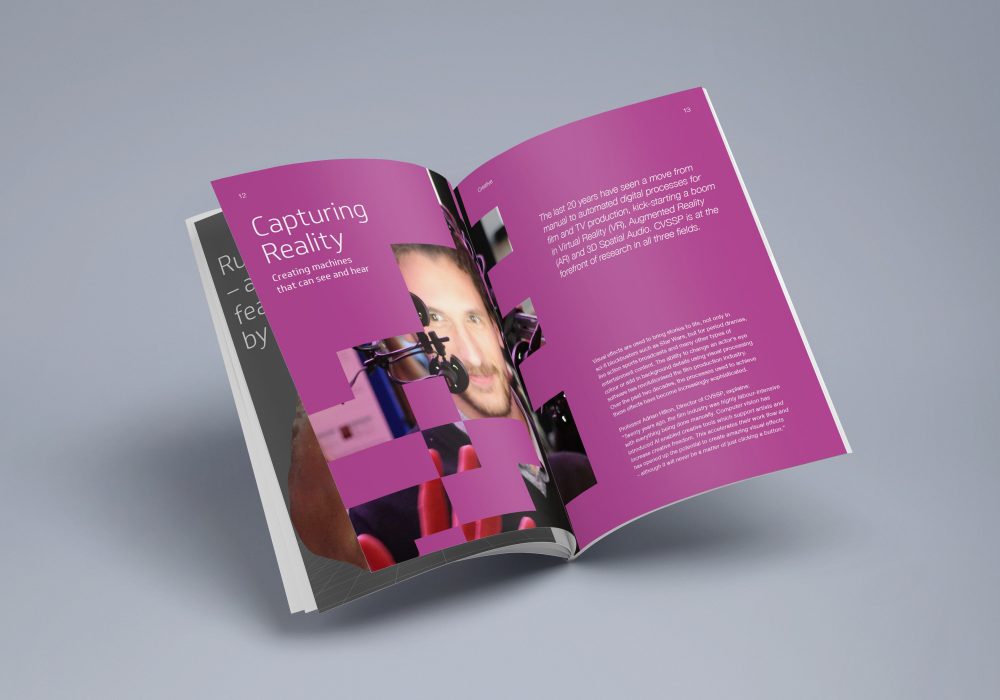 Finally at the centre of the campaign was a short documentary that captured the thoughts, ideas and philosophies of 17 leading academics, research associates, professors and PhD student’s from CVSSP. 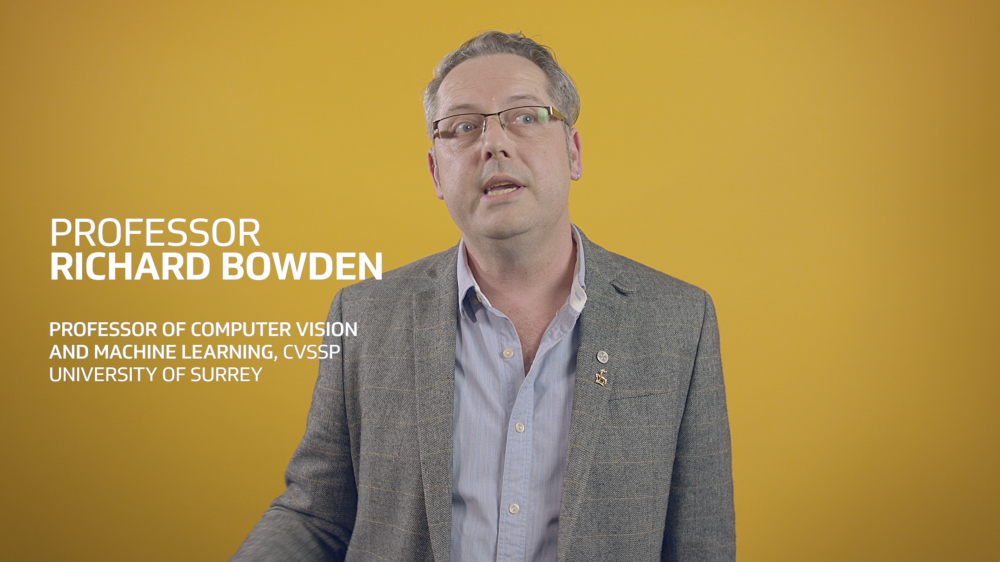 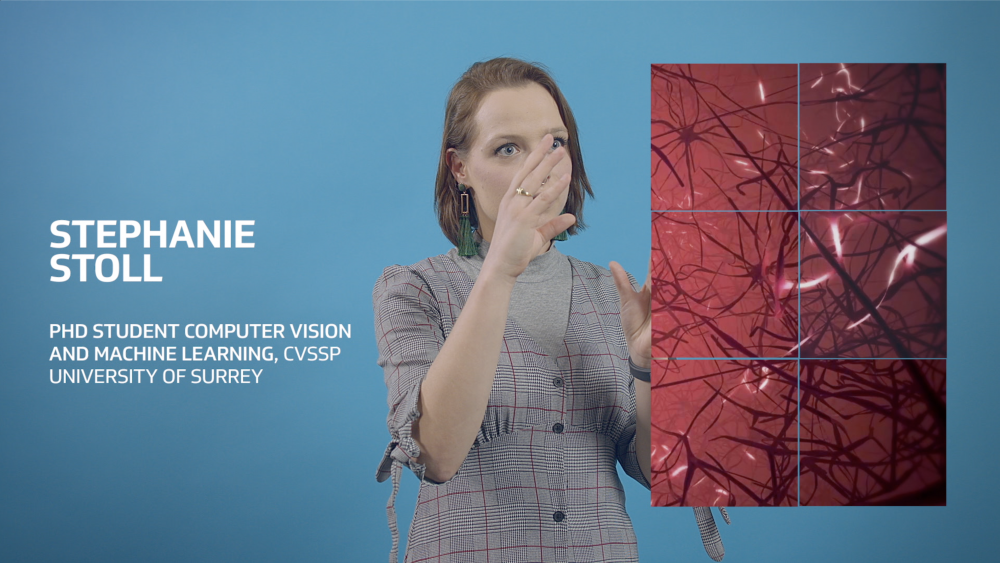 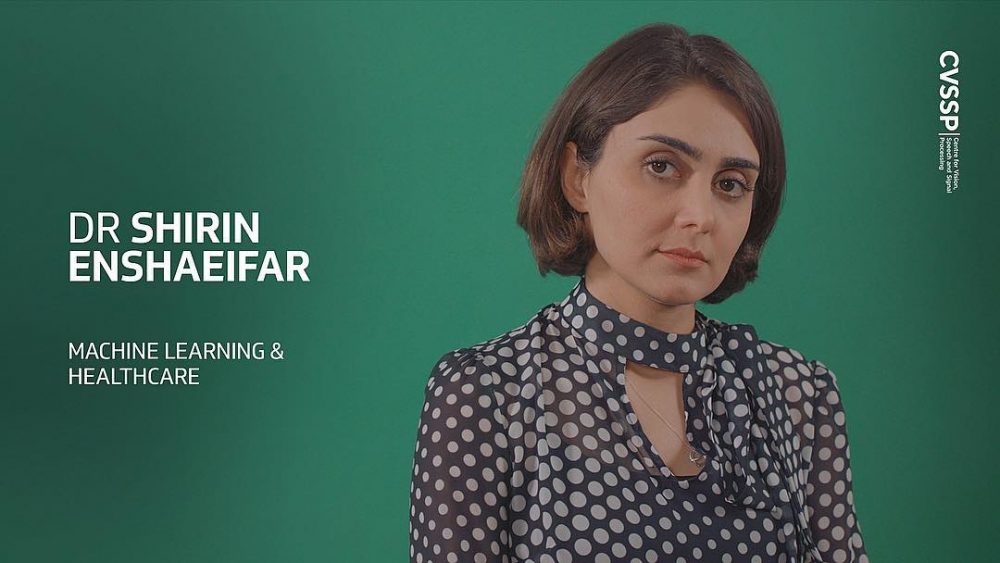 Produced by my film studio Wander, our film explored further the themes of Artificial intelligence, placing CVSSP at the epicentre of the discussion, showcasing breaththrough technologies in artificial neural networks, computer vision and semantic reasoning. 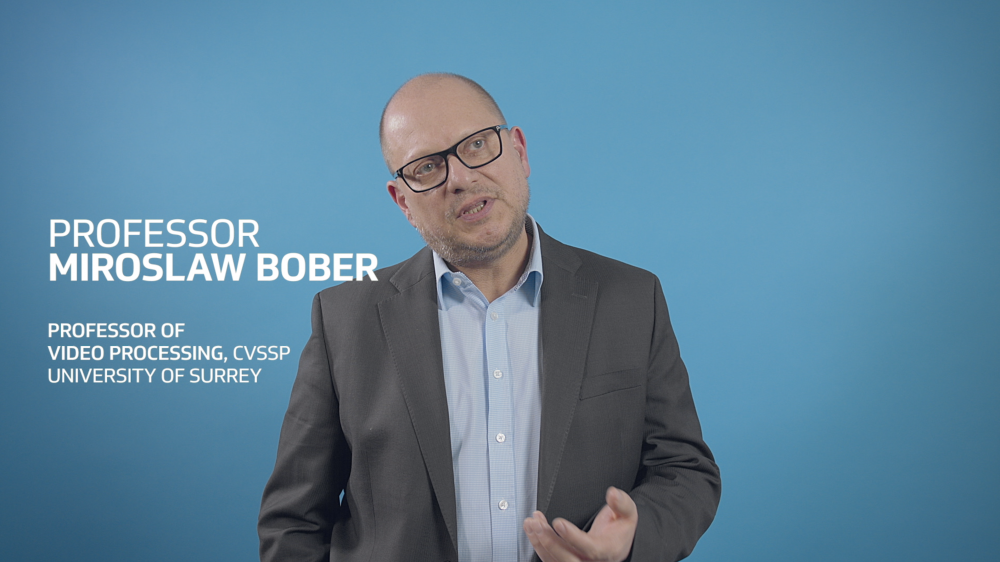 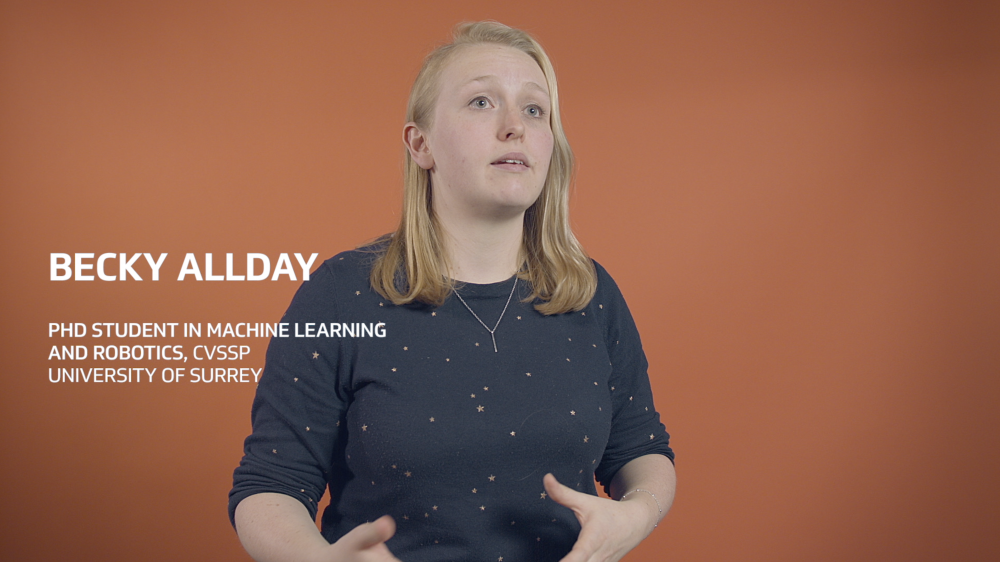 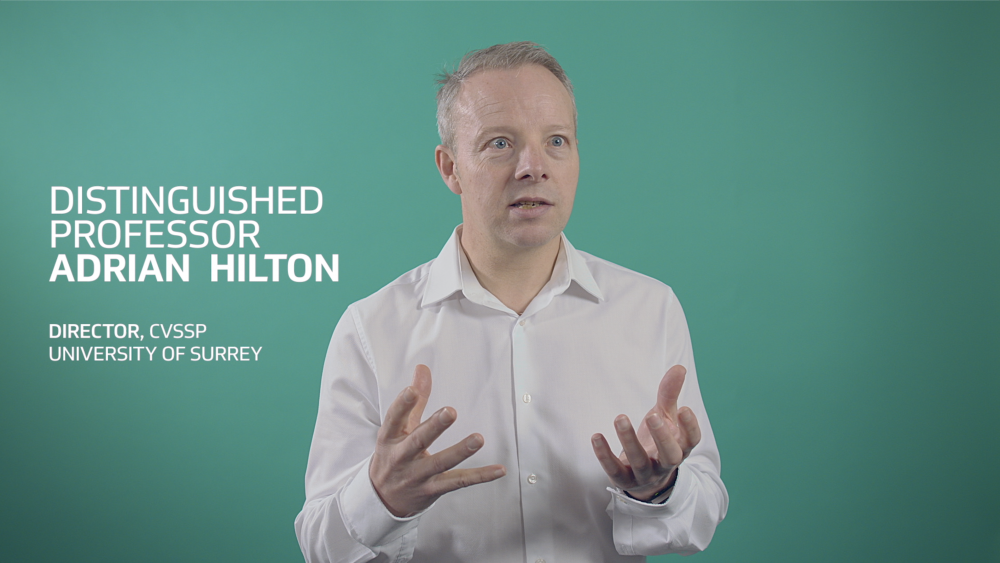 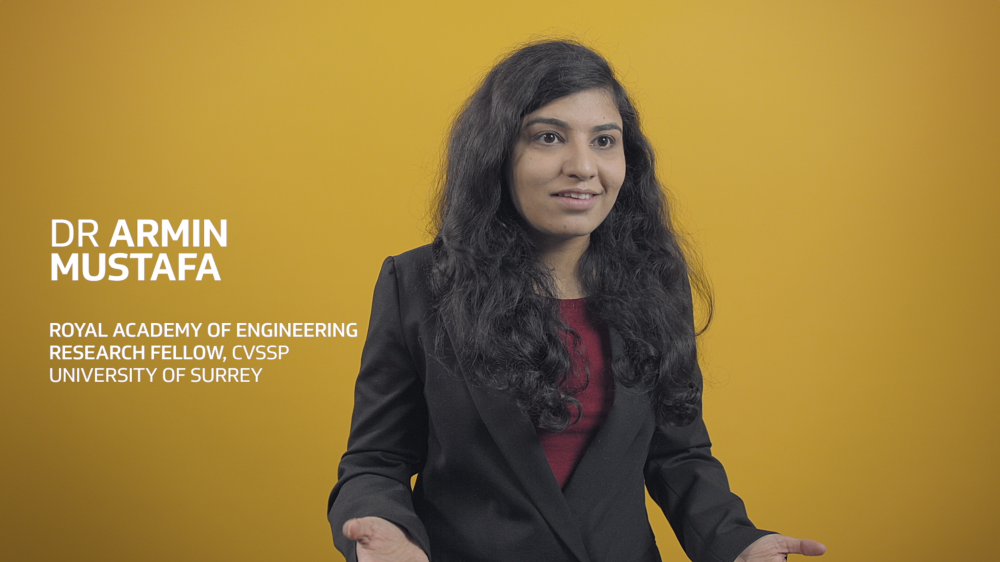 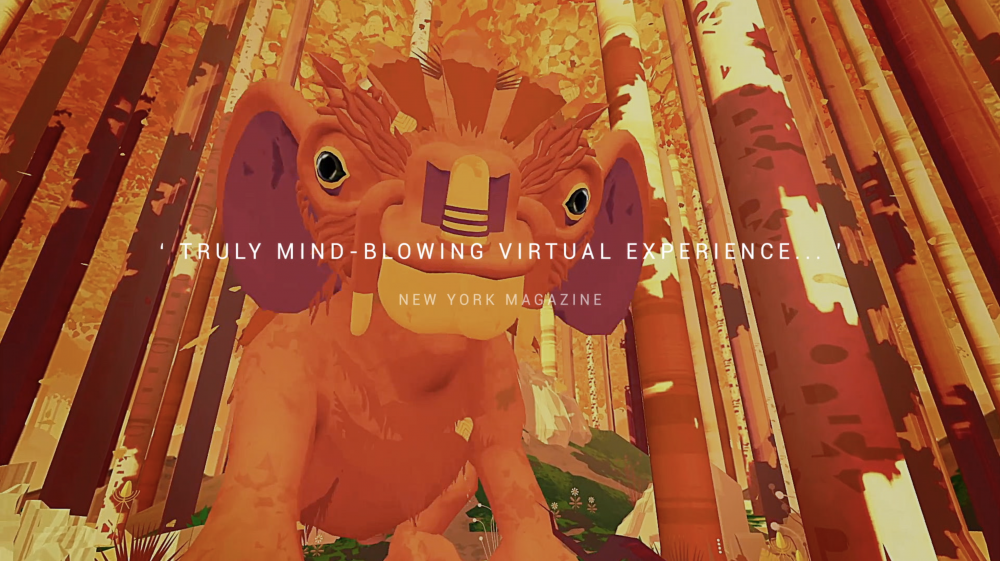 ‘Can Machines Think?’ remains an ongoing campaign for CVSSP, laying down the foundations for a centre that continues at cutting edge of AI and machine learning research. 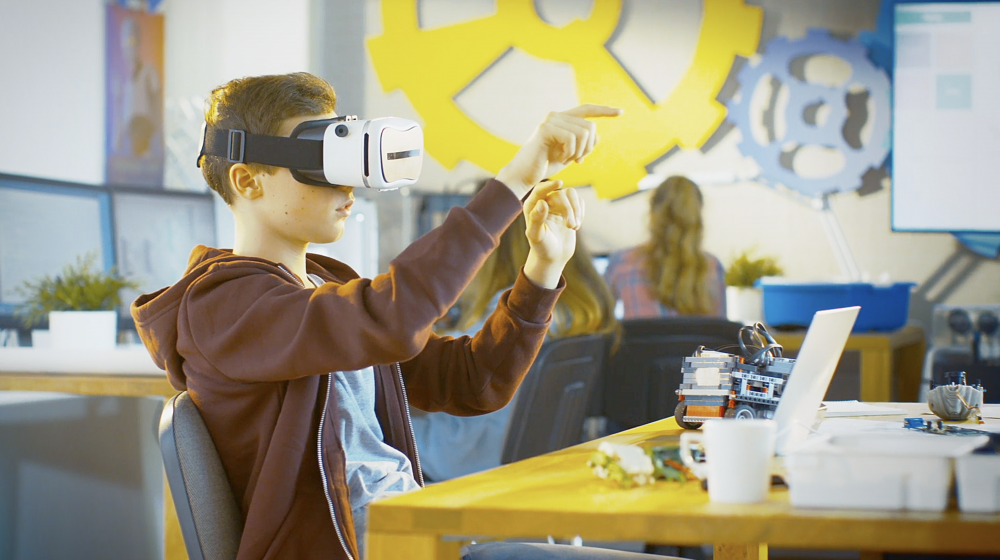 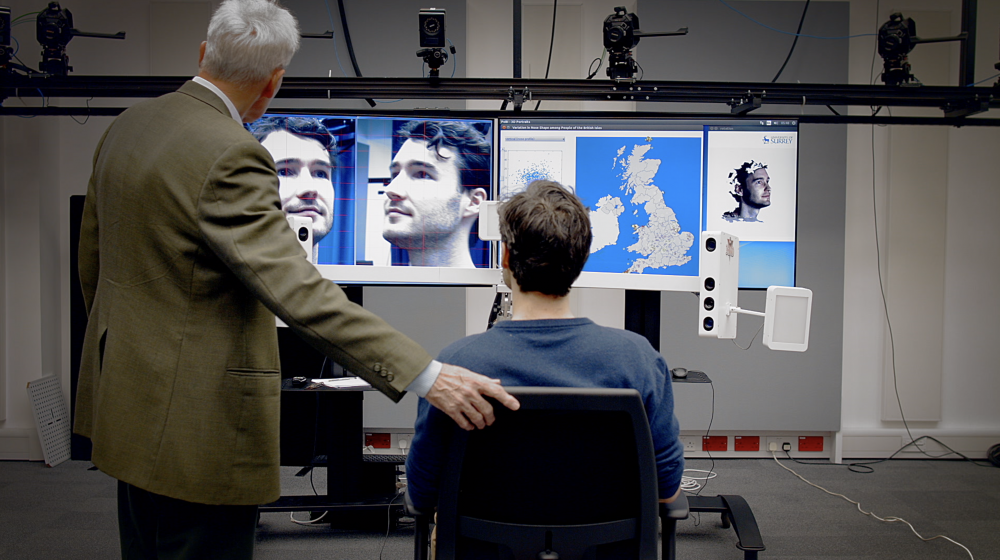 You got us completely and the final product is something that has received lots of praise and admiration. You have definitely set the bar very high! It was a pleasure working with you. 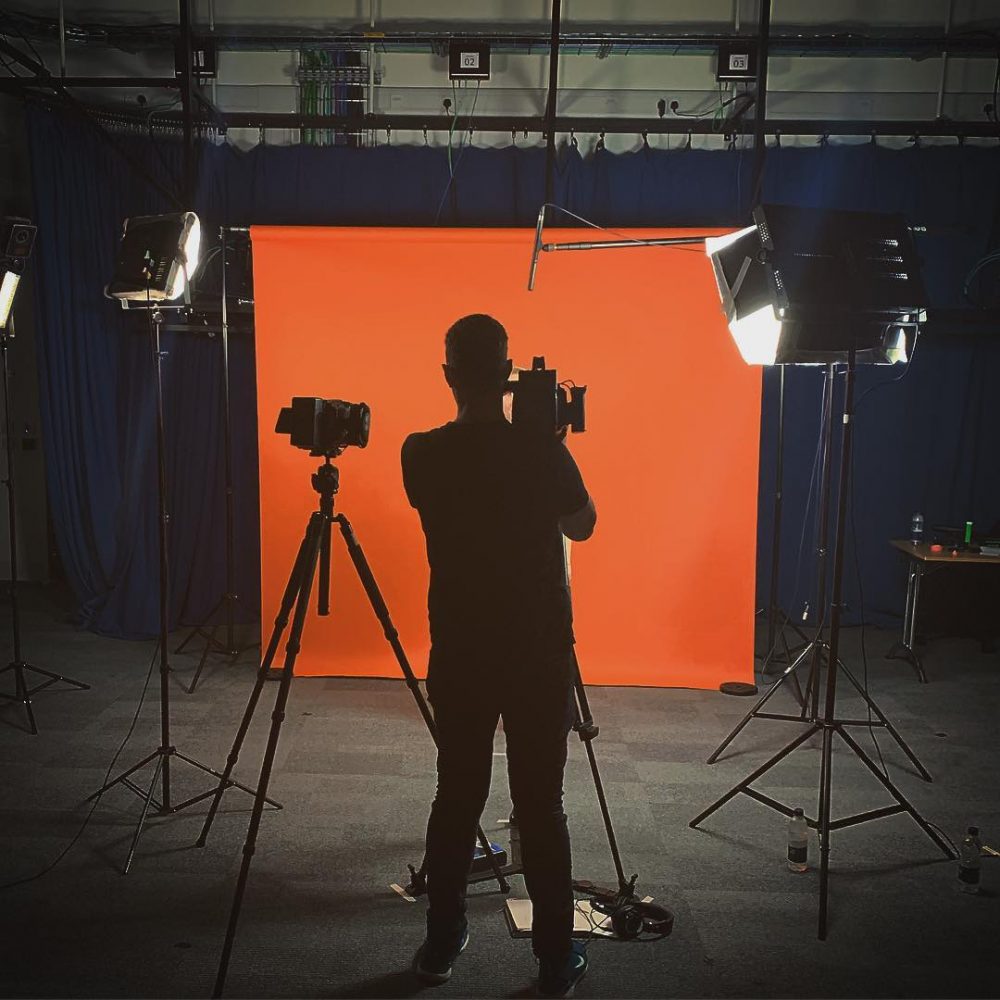 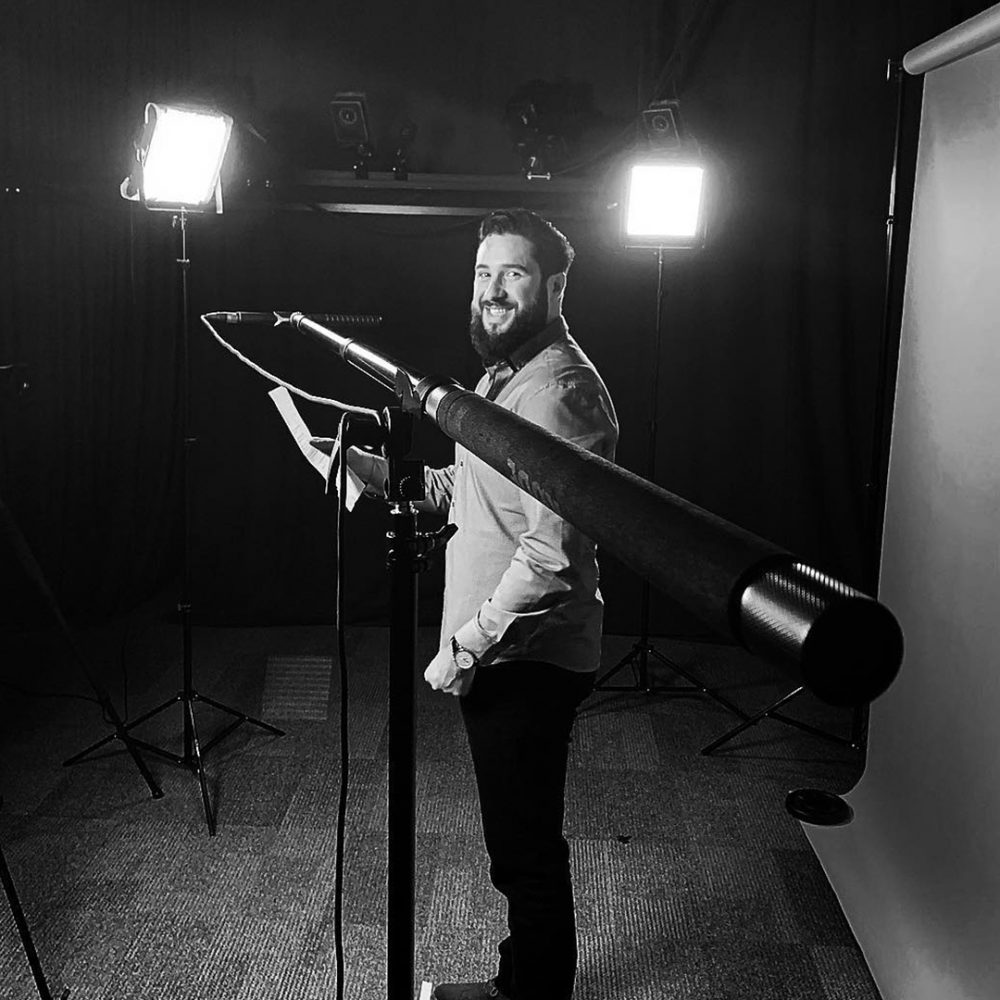